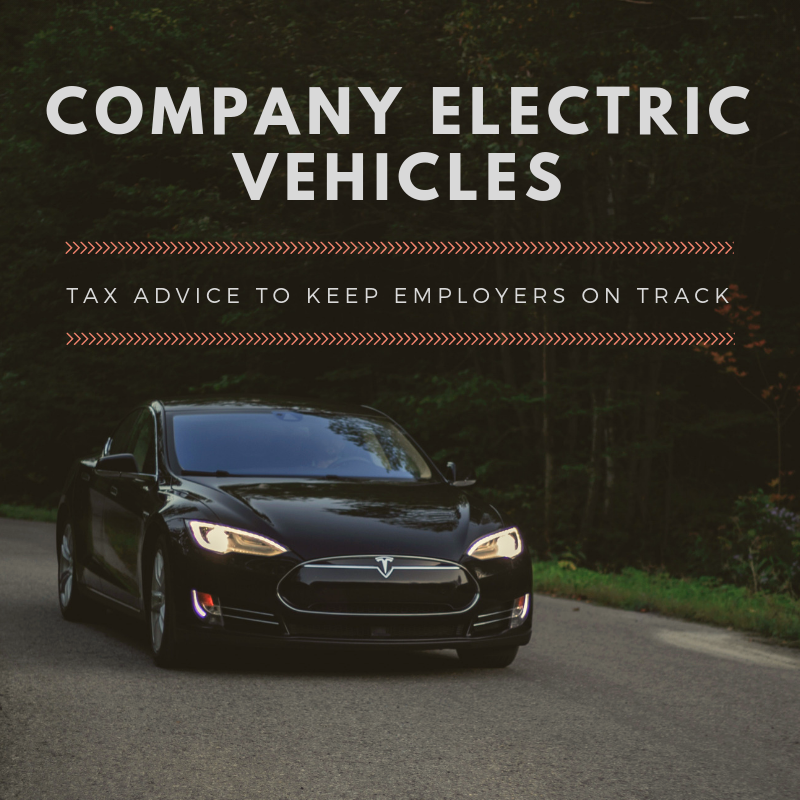 The use of hybrid and electric vehicles is becoming more and more popular and now more businesses than ever are using these vehicles for company cars. However, there are many things to consider when providing these to your employees. Below, we take a look at all you need to know regarding taxable charges in relation to electric and hybrid vehicles for your workforce.   Advisory fuel rate for electric vehicles From 1 September 2018 a new advisory fuel rate of 4 pence per mile applies to electric vehicles. This means that if your employees have electric company cars and... Read more

A new legislation was proposed in July 2018 to limit the circumstances in which rent a room can be claimed. We take a look at the proposed changes and how people may be affected.   What is Rent a Room? If a person lets part or all of their home to a lodger, they are entitled to rent a room relief (RARR). The relief provides £7,500 tax free per annum for an individual letting their own accommodation or £3,750 per person if there is more than one recipient, whichever is less. It does not have to be claimed and will... Read more 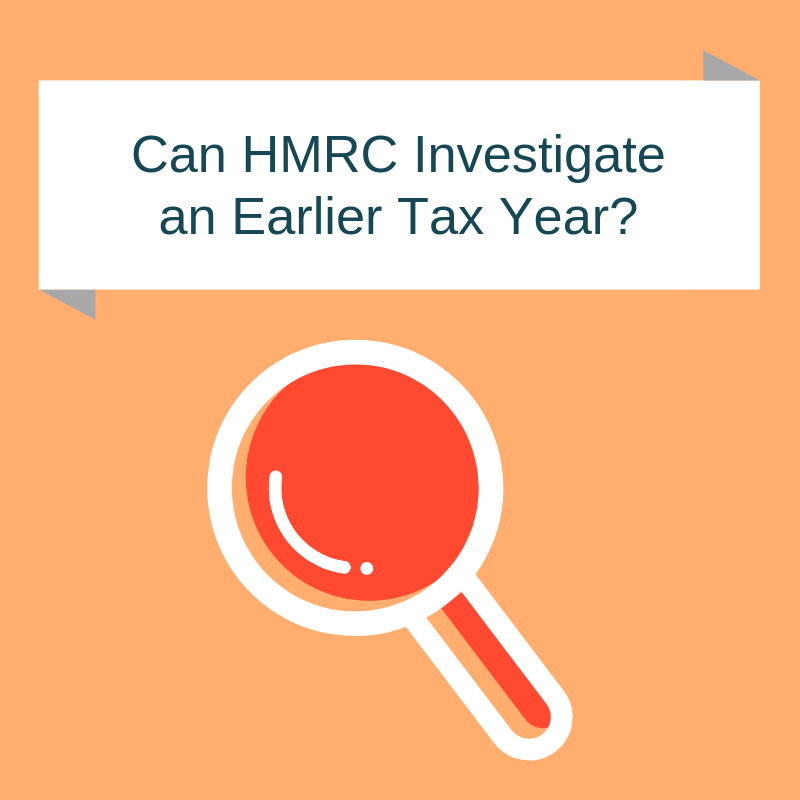 Can HMRC ask for information for a year earlier on an individual’s personal tax return, to help them check 2016/17? We take a further look at the rules.     The tax enquiry No one would like to be the subject of an enquiry into their personal tax return by HMRC. However, the best way to view an enquiry is that it is a necessary check. Without it, law-abiding taxpayers would be paying more tax rather than the tax being collected from those who unfairly avoid it. Sometimes though, tax inspectors can overstep their authority.   The enquiry window Known... Read more

Employees Over 50 Fear Retirement Due to ill Health 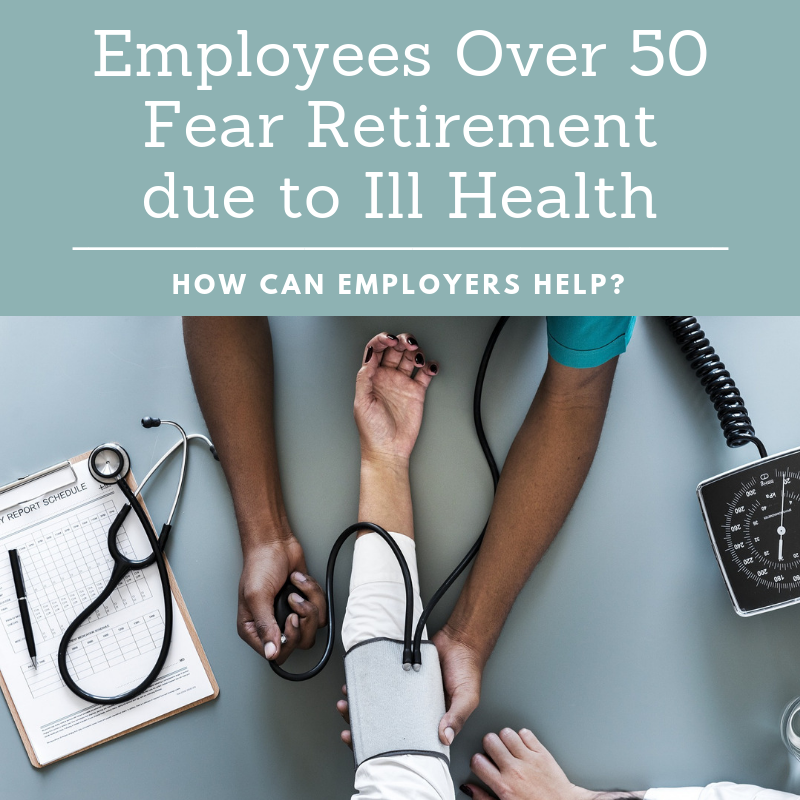 A recent survey has revealed that one in three workers aged over 50 fear that poor health will force them to retire. An estimated 3.8million people, 37% of employed over 50’s, predict that illness will be the reason that they will need to stop working. The same number of people claim that their job is harmful to their health and well-being. So what is causing this and how can employers help? The survey asked a total of 2,500 workers aged 16-75 on their health and well-being in the workplace. The biggest five concerns for workers are: Money issues Pre-existing... Read more 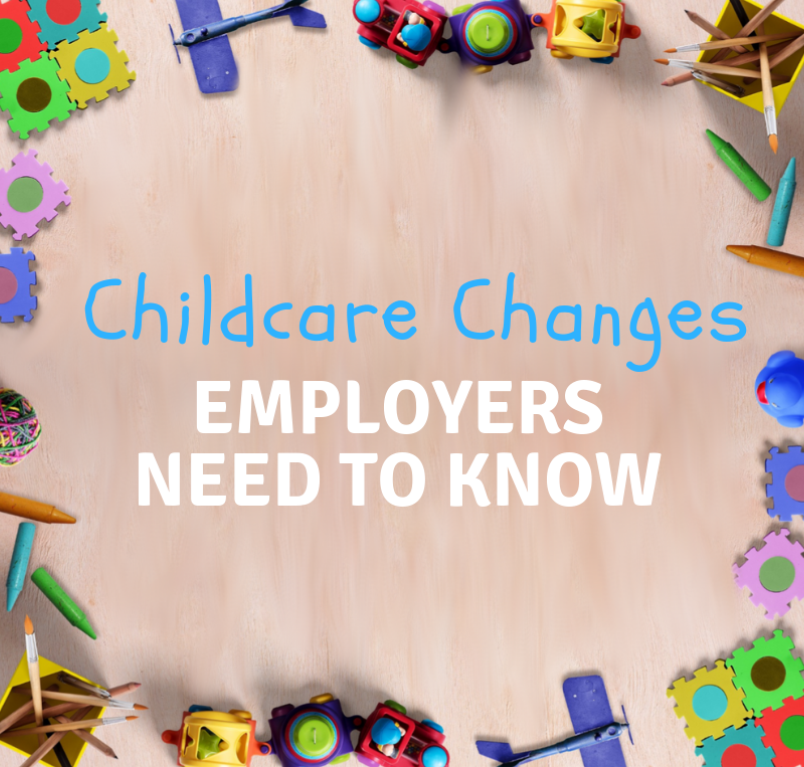 This week we take a look at childcare changes and what employers need to do when the upcoming changes take effect. The childcare voucher scheme will close to new applicants on 4 October 2018. However, if an employee has joined a scheme and received their first voucher before this date then they will be able to continue receiving vouchers. For those who have not joined a voucher scheme the government has launched a Tax-Free Childcare scheme to help working parents manage the costs of childcare and allow them to work more hours.   What is Tax-Free Childcare? The government will... Read more

Industry Celebrates National Payroll Week – How Can You Get Involved? 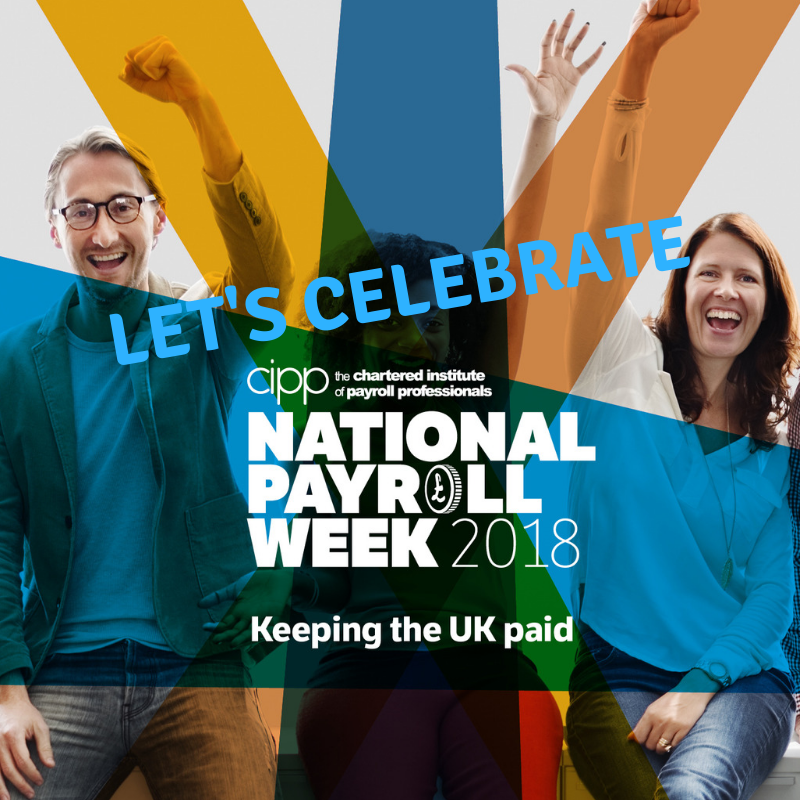 This week (3-7 September) is National Payroll Week. Established by the CIPP (Chartered Institute of Payroll Professionals) as a way to raise the profile and awareness of Payroll in the UK, it helps to demonstrate the impact payroll has on the UK economy. Many people may only think about payroll when payday comes around but those within the industry live and breathe payroll and have had a big effect on the industry. Those working within payroll have helped contribute towards the £4.46bn collected through Income Tax and National Insurance each year. As such we would like to celebrate all... Read more

Are Tax Changes Getting Your Business Down? 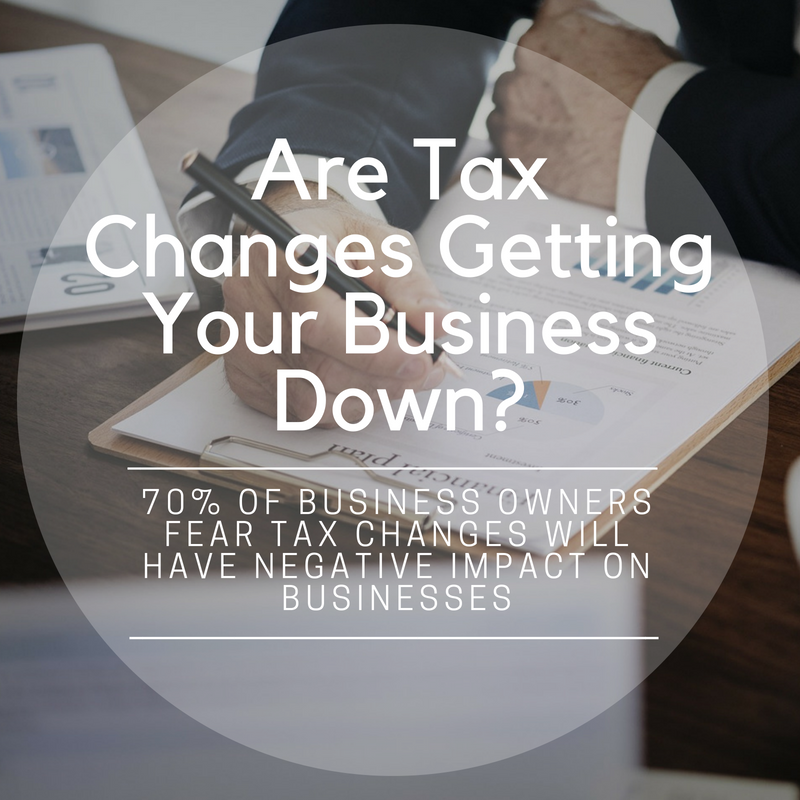 It has recently been reported that almost 70% of small business owners feel that recent and upcoming changes in tax are going to have a negative impact on their businesses. When we look at what changes have happened or are planned to take place in the near future, it’s not difficult to see why business owners may feel this way. Below we take a look at what tax changes are taking place and how it could affect you.   Making Tax Digital By now you will have heard all about the upcoming changes to the digitalisation of tax. This change... Read more

Travel Expenses – What you need to know 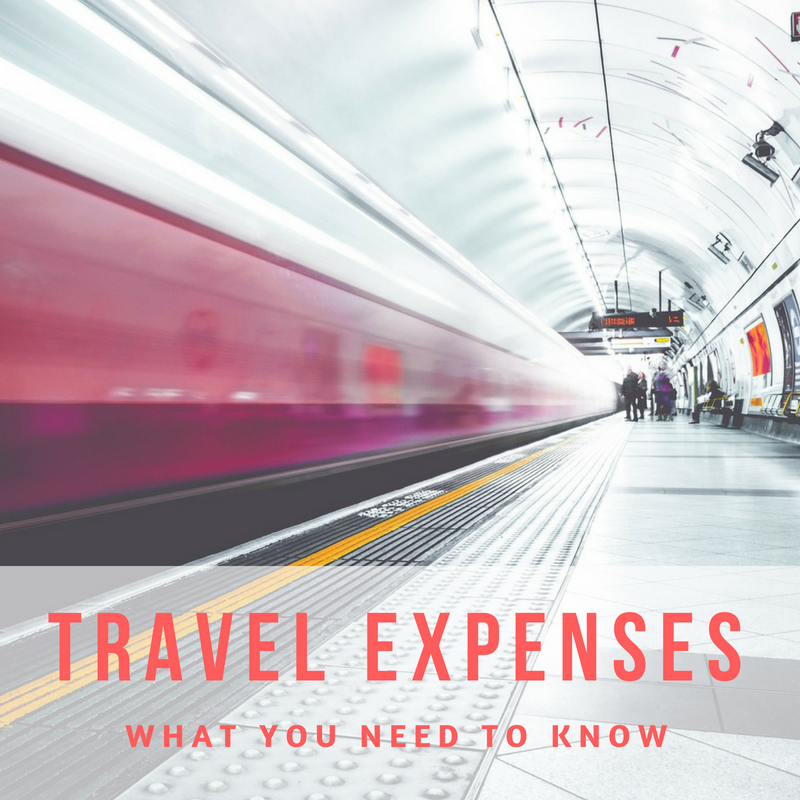 Travel expenses can be a complex issue to understand when needing to claim tax relief, maybe more so when it is in relation to contractors fulfilling temporary work contracts. Below we take a look at one example case and determine what is best practise when carrying out this type of employment. When claiming travel expenses it is important to be certain about an employee’s place of work. This was highlighted in the First Tier Tax Tribunal case of Nigel Ratcliffe V HMRC in 2013. Mr Ratcliffe had claimed a deduction against his earnings for travelling expenses between his home... Read more 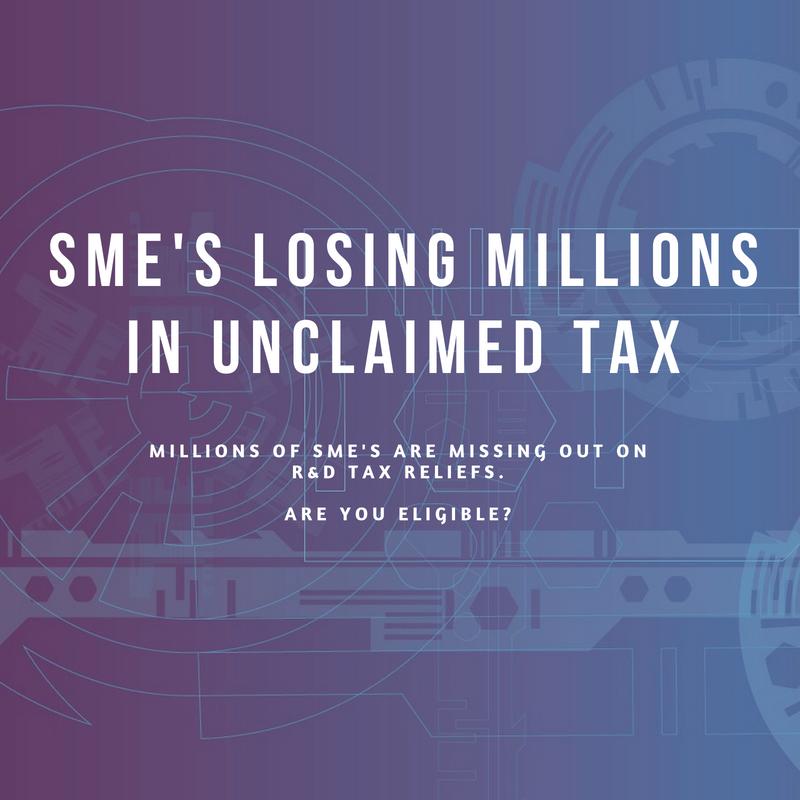 Many UK SME’s are not claiming for new product Research and Development costs, meaning they could be missing out on millions of pounds of tax credits. There are around three and a half million SME’s actively trading in the UK and around 57% of these are eligible for R&D tax credits, however only 1% of SME’s have ever claimed the relief. Since its introduction there has been a steady rise in R&D tax relief claims, however many SME’s are still unaware that they may be able to claim. This has resulted in hundreds of millions of pounds of R&D tax... Read more 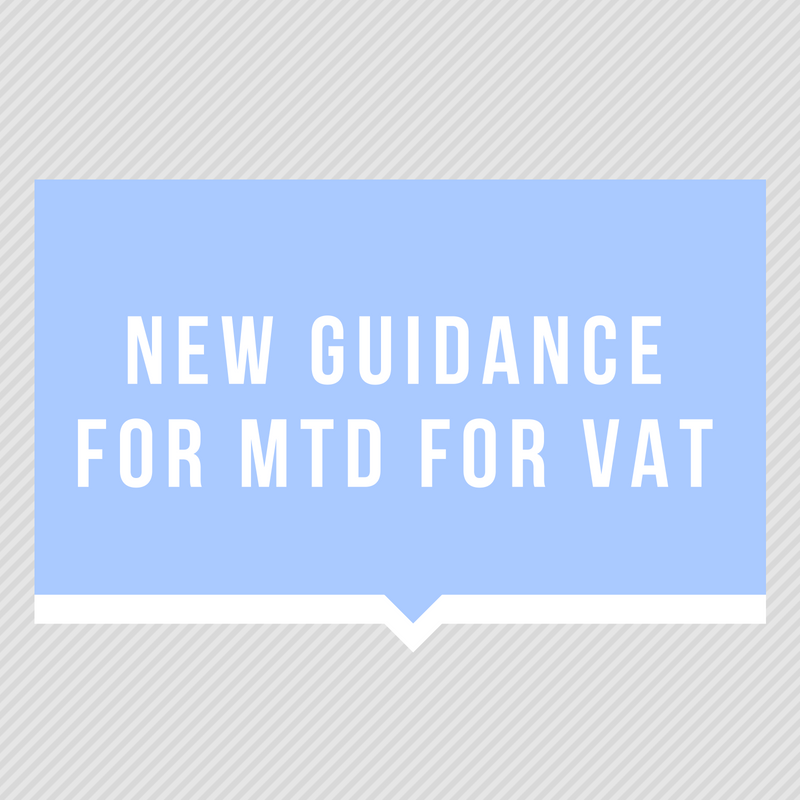 HMRC have now issued their detailed guidance on Making Tax Digital (MTD) for VAT regarding digital record keeping and return requirements. It has been clarified that business records can still be kept with the use of spreadsheets if there is bridging software that links to the Government gateway. There will also be a one year “grace” period during the first year of MTD when businesses will not be required to have digital links between software programs, referred to in the VAT Notice as a “soft landing”. The VAT notice includes several helpful examples illustrating different accounting systems and the digital... Read more