What are Easter Eggs? 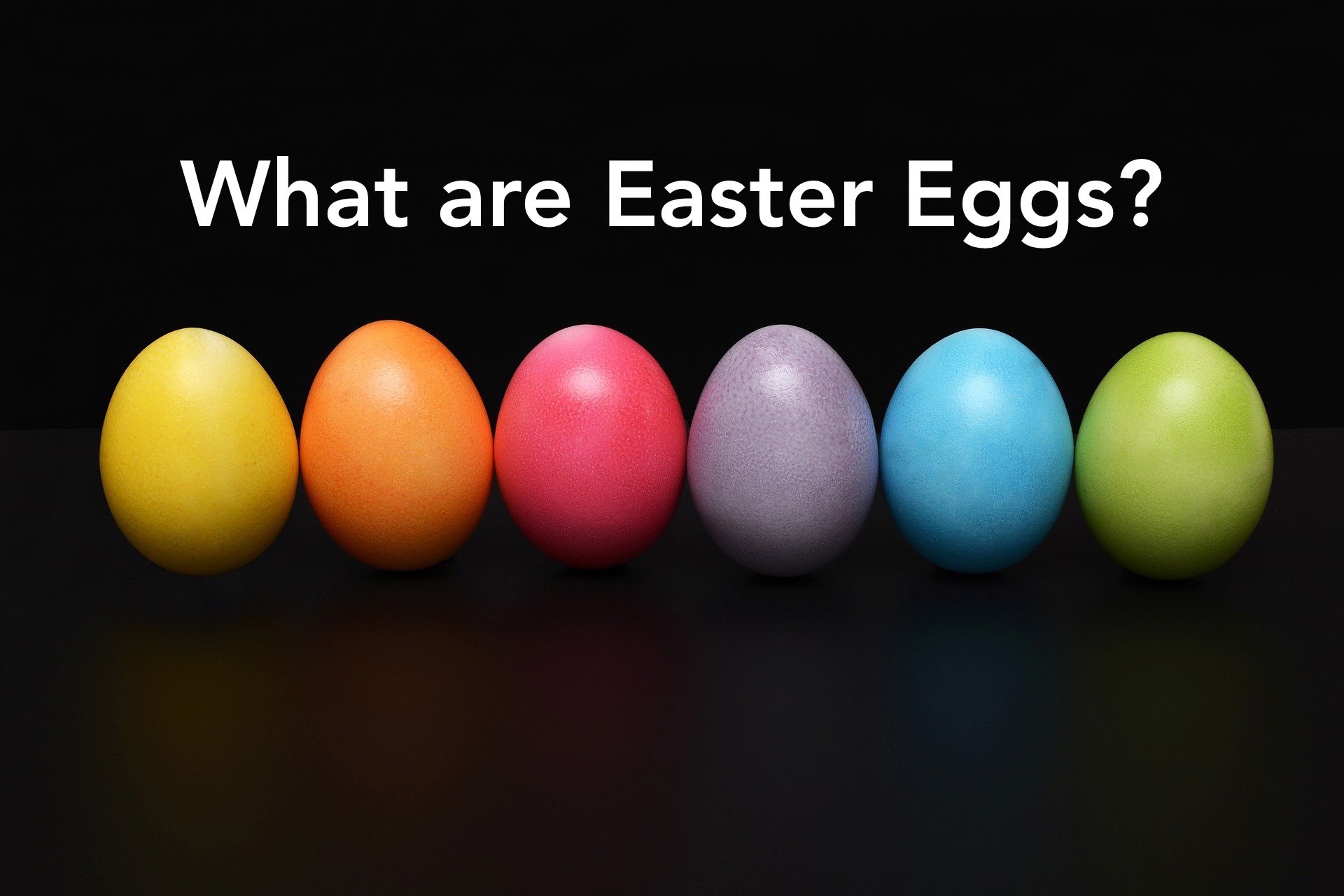 Easter Sunday has come and gone, and a fair few of us will have indulged in a chocolate egg or two. (Except for accountants, who wait a few weeks until they can pick them up in the sale..) But Easter Eggs aren’t always made of chocolate, and sometimes they’re not even eggs! What are we on about? Well, the term ‘Easter Egg’ is used to describe clues hidden in electronic media such as video. The idea is that viewers look for the hidden clues in the same way children would look for hidden chocolate on an egg hunt, hence the... Read more 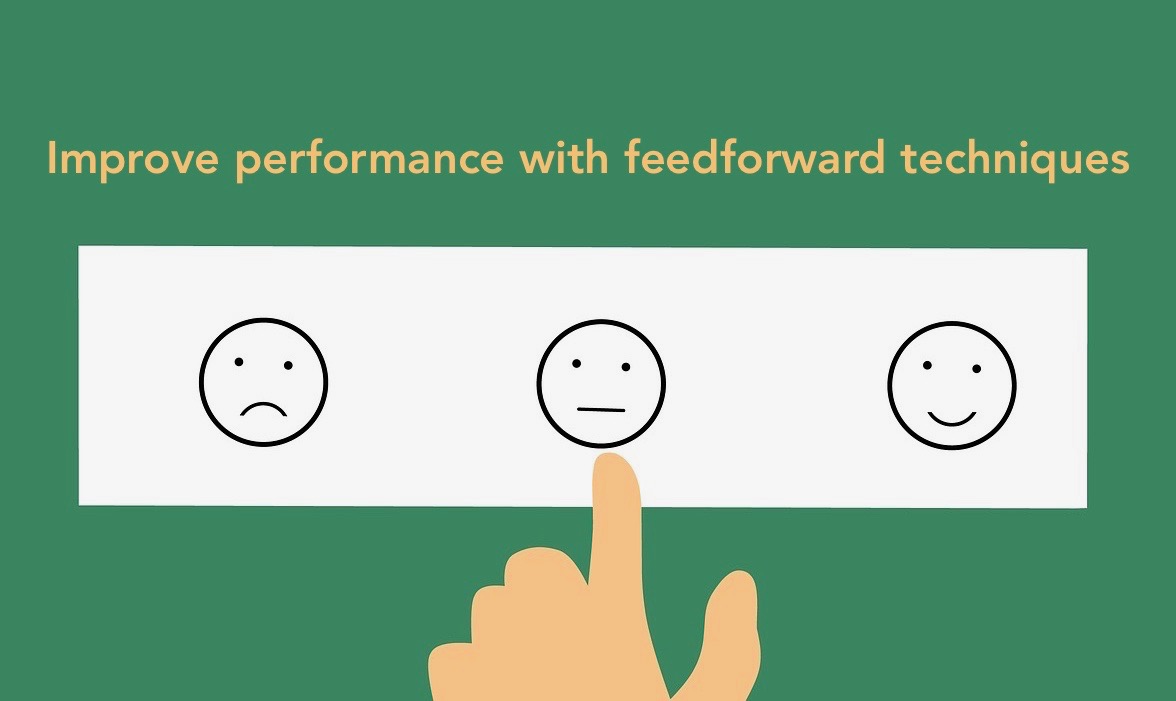 We’ve all been in the situation of either giving or receiving feedback on performance. Nine times out of ten this is never a completely comfortable experience! When we have to hear negative feedback it can make us feel upset, defensive, or angry. Even when our feedback is constructive it can be taken the wrong way, leaving both parties feeling awkward, and making it less likely that improvements to performance will take place.   Psychologists have found that most people ‘hear’ negative feedback ‘more’ than positive feedback; we tend to remember with sharp clarity the bad things, and forget about the... Read more 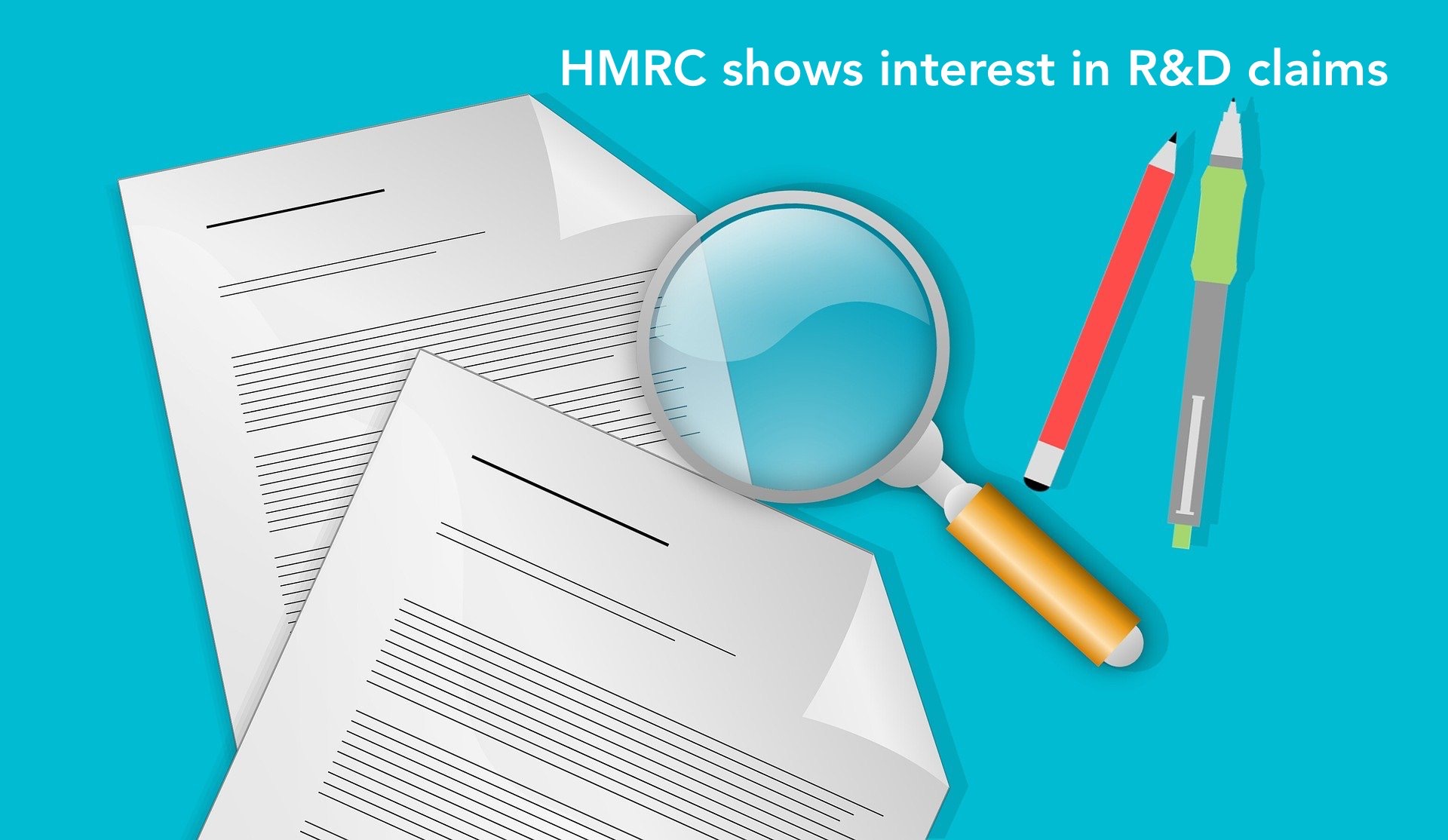 In recent weeks, HMRC have issued a number of informational letters to companies that have previously claimed R&D tax relief.   These letters advise companies to check that their previous R&D claims meet the Business, Energy and Industrial Strategy (BEIS) guidelines, and to amend any claims made in error.   The letter states that during compliance checks carried out by HMRC there have been particular issues with software claims, because the software claimed for does not create an advance in the field of software development. In addition there have been issues with claims that do not seek to make scientific... Read more 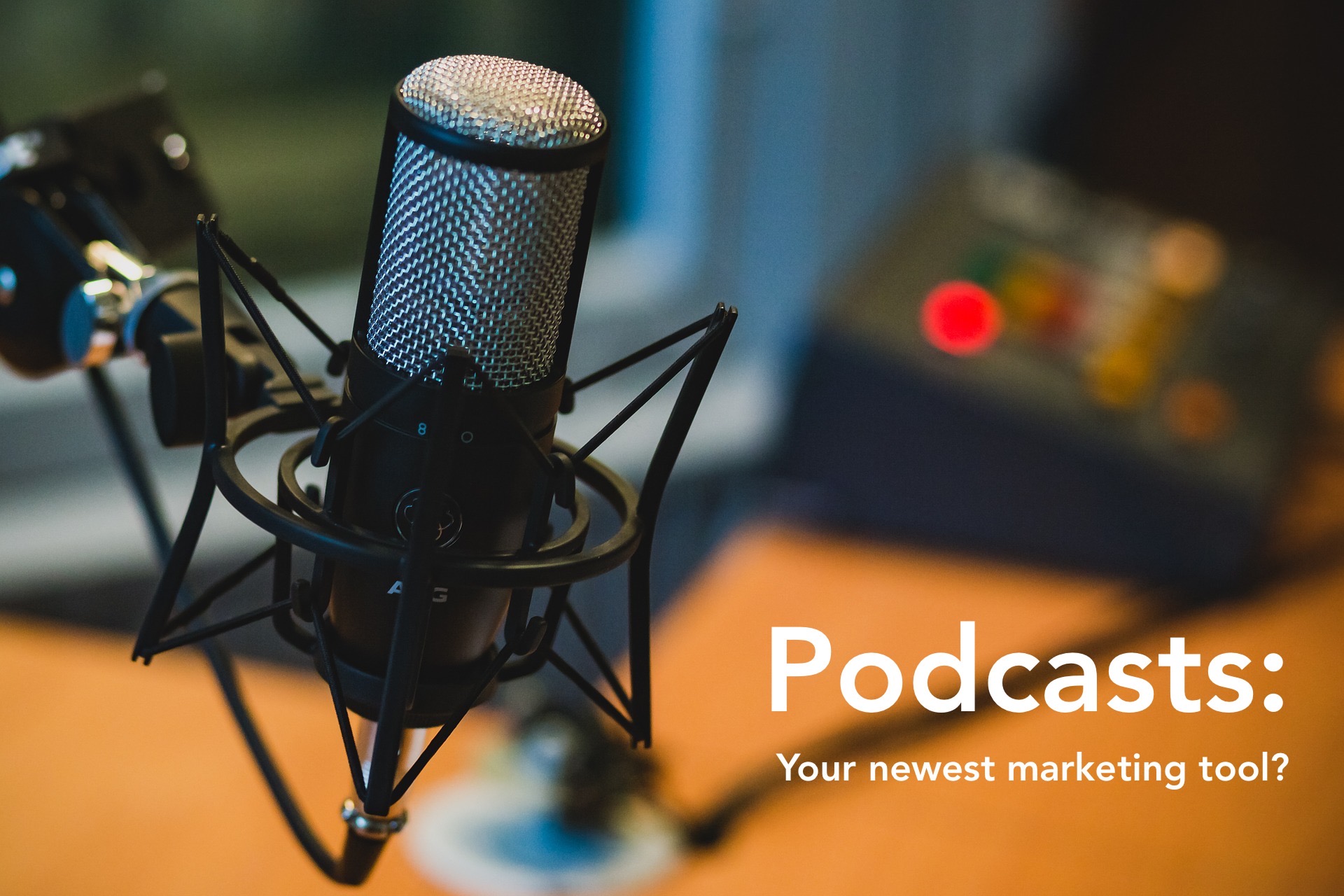 Podcasts are recordings of an audio discussion on a specific topic or theme such as business, travel or current affairs. They tend to consist of a series of episodes that listeners can download and listen to via a smartphone or computer.  With an estimated 5 billion people around the world owning a mobile device, the potential audience for a podcast is huge. There are around 800,000 active podcasts worldwide.   Podcasts are effective marketing tools because they can help businesses to reach a specific target audience. The very best podcasts create value for listeners by being informative, relevant and educational.... Read more 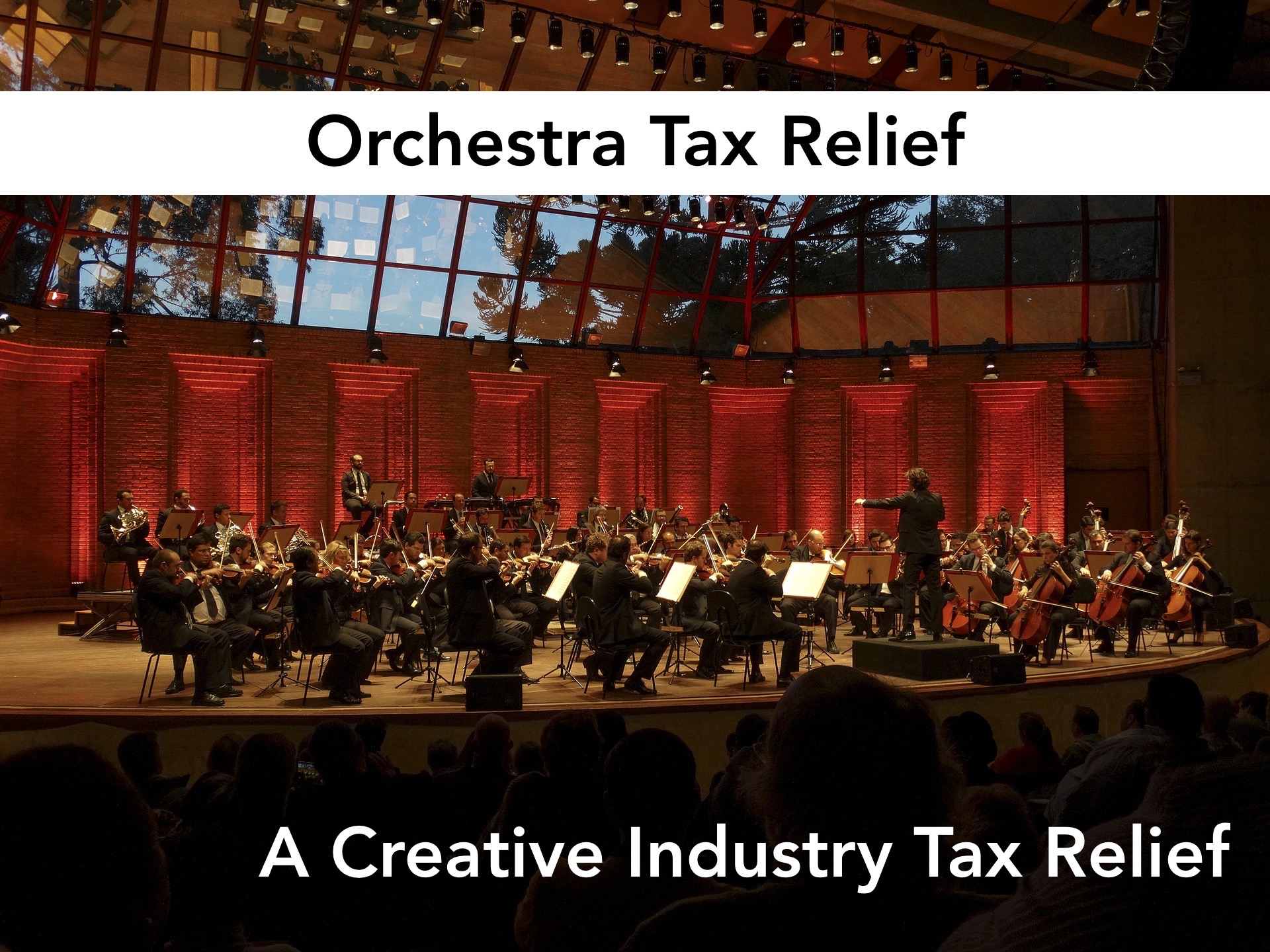 Times have been particularly tough for the live music sector over the last 12 months, and particularly so for those organisations who already relied on a combination of public funding and ticket sales to keep them afloat, such as orchestras. With the live music sector hoping for a return to normal by the Autumn, orchestras will be looking for ways to save money, and fortunately there is already a government scheme that can help them to do so. Orchestra Tax Relief is one of the Creative Industry tax reliefs – a group of 8 Corporation Tax reliefs that allow qualifying... Read more 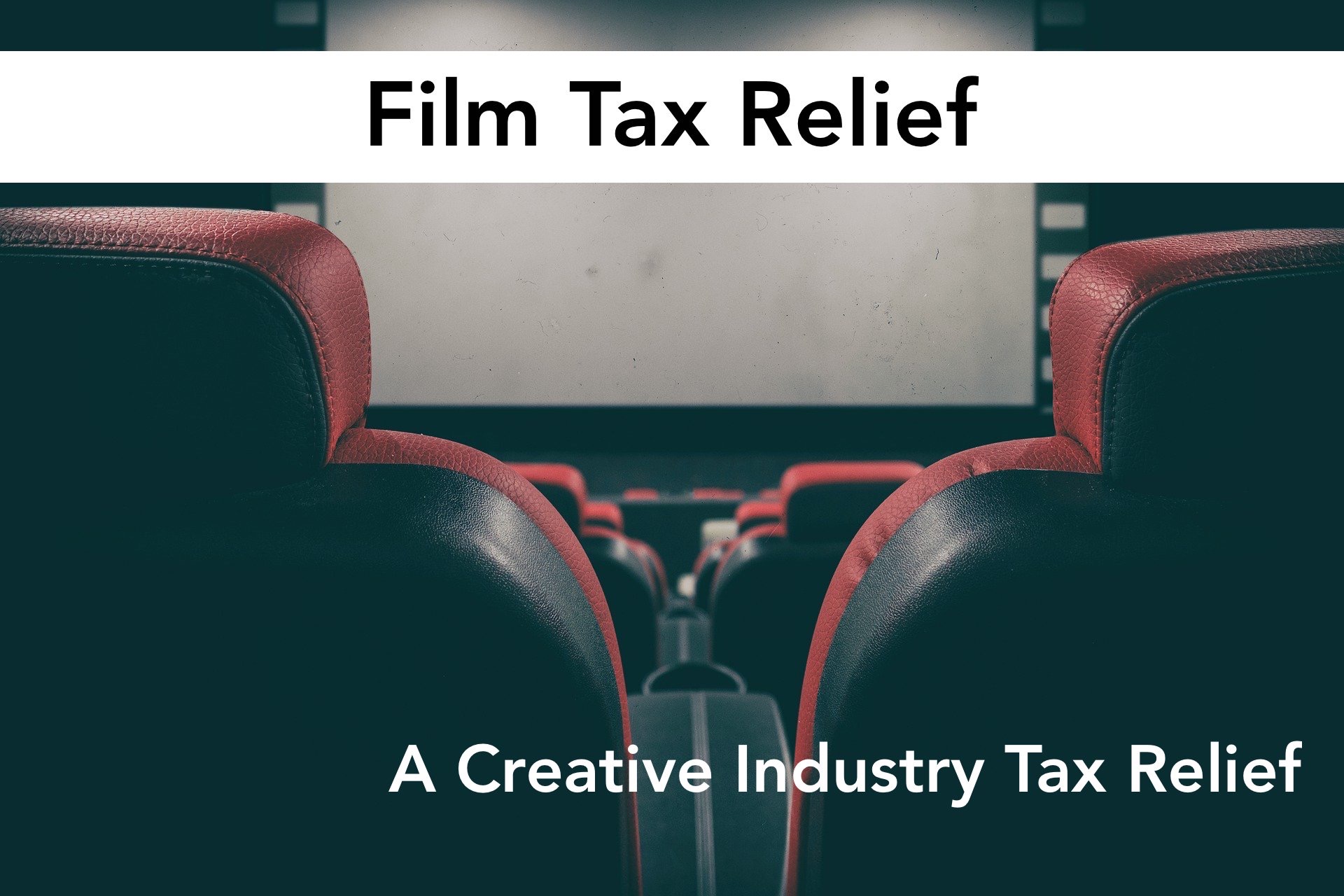 Even with cinemas closed for long stretches during the pandemic, film companies have been pressing on with creating new releases, many of which have been streamed straight to our homes rather than waiting for a cinema release. Adapting to ‘the new normal’ of filming during Covid-19 has raised production costs, but fortunately there is already a government Film Tax Relief scheme, which can offset some of the core costs of creating a film. This is part of the Creative Industry tax reliefs – a group of 8 Corporation Tax reliefs that allow qualifying companies to increase their amount of allowable... Read more

Do you pay tax on Prize Money? 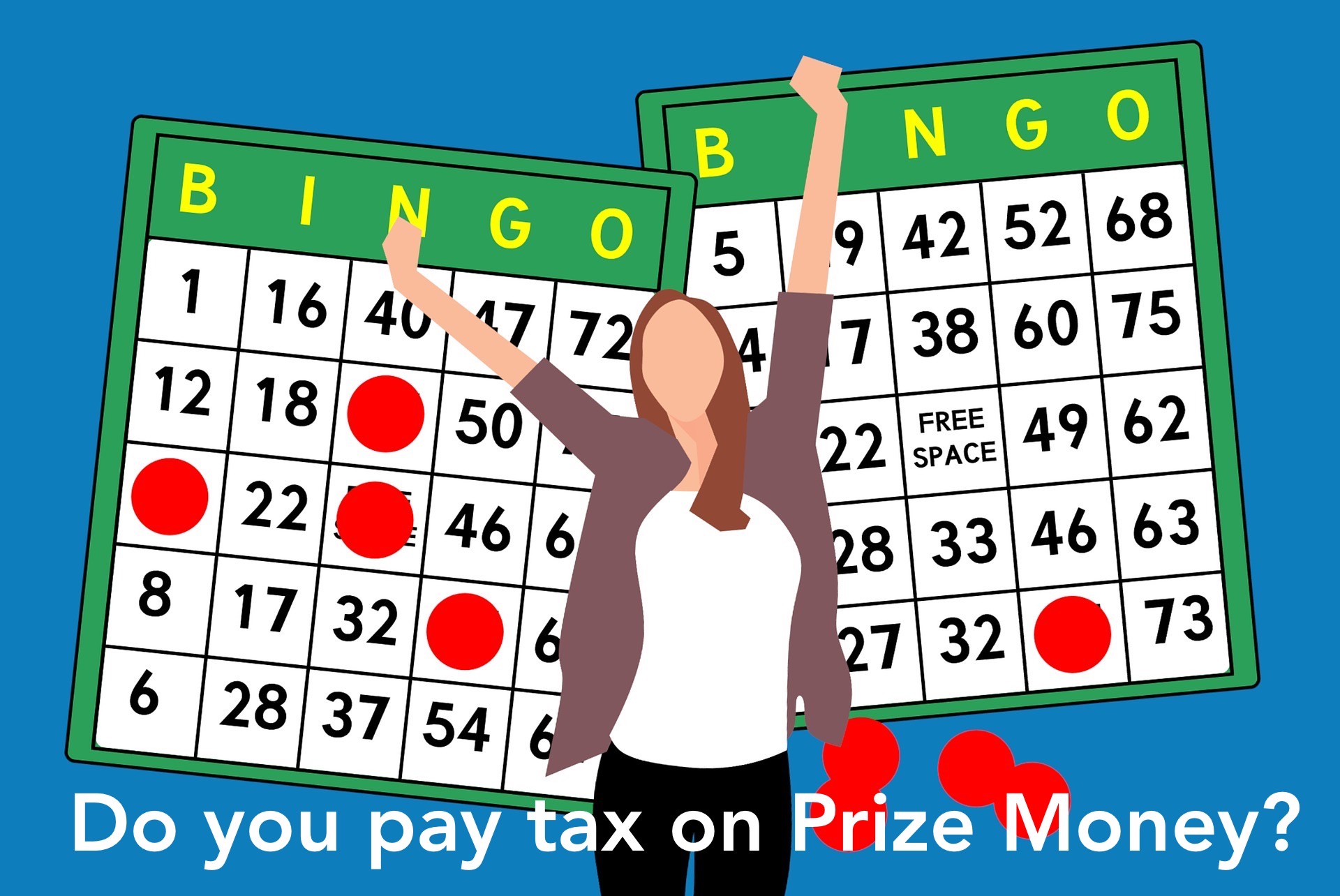 If you’re lucky enough to win big money, your first thought is unlikely to be about your tax responsibilities, but more likely to be about how you’re going to spend it!   At some point down the line, however, it is of course important to consider the tax implications of winning money. Fortunately, the rules are not too complicated if you win money that is unrelated to your profession – for example from gambling, the lottery or a radio phone-in competition. In these circumstances, you do not have to pay tax.   If, however, you win a prize or award... Read more 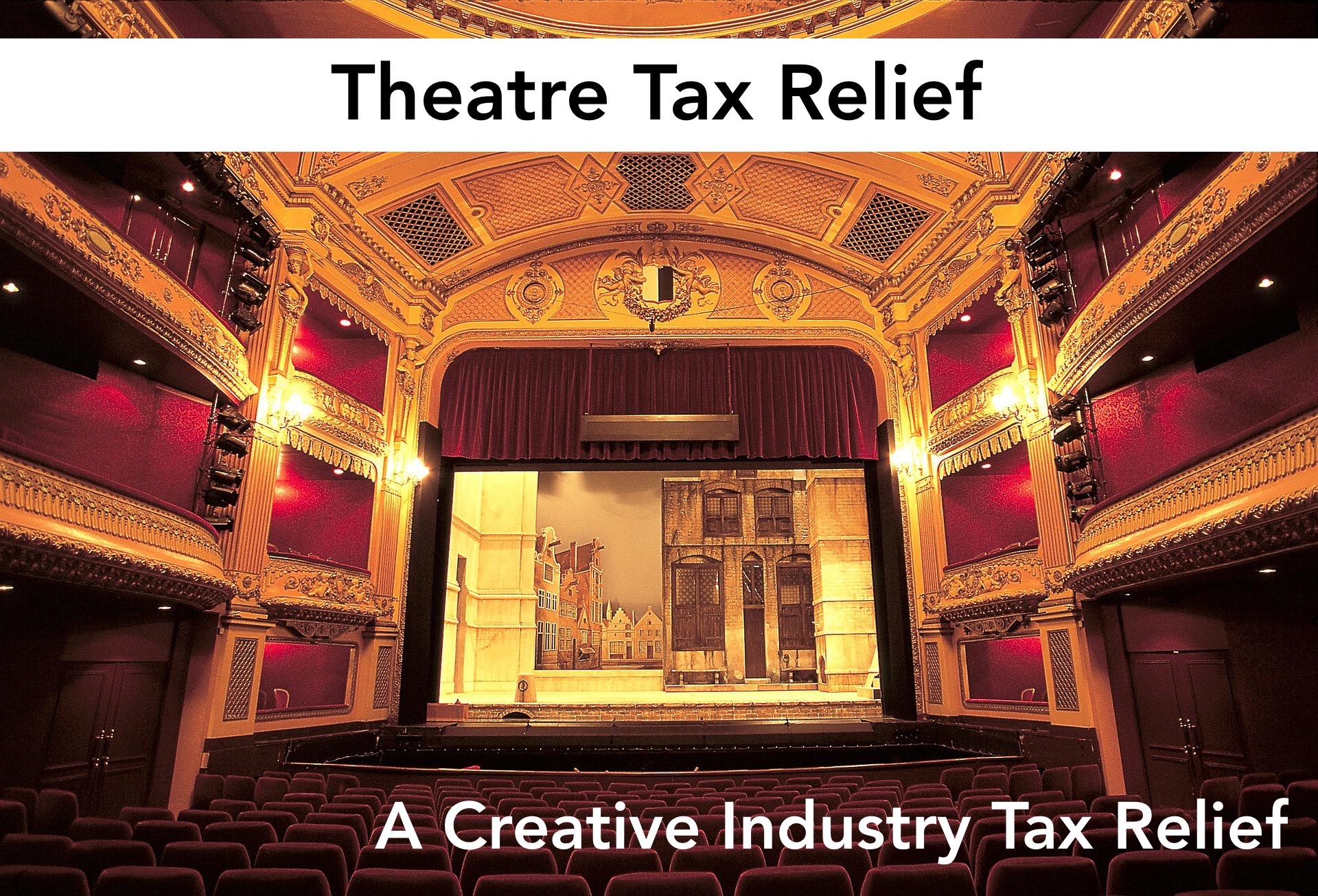 Times have been particularly tough for the theatre and live arts sector over the last 12 months, and particularly so for those organisations who already relied on a combination of public funding and ticket sales to keep them afloat. With the theatre sector hoping for a return to normal by the Autumn, companies will be looking for ways to save money, and fortunately there is already a government scheme that can help them to do so. Theatre Tax Relief is one of the Creative Industry tax reliefs – a group of 8 Corporation Tax reliefs that allow qualifying companies to... Read more 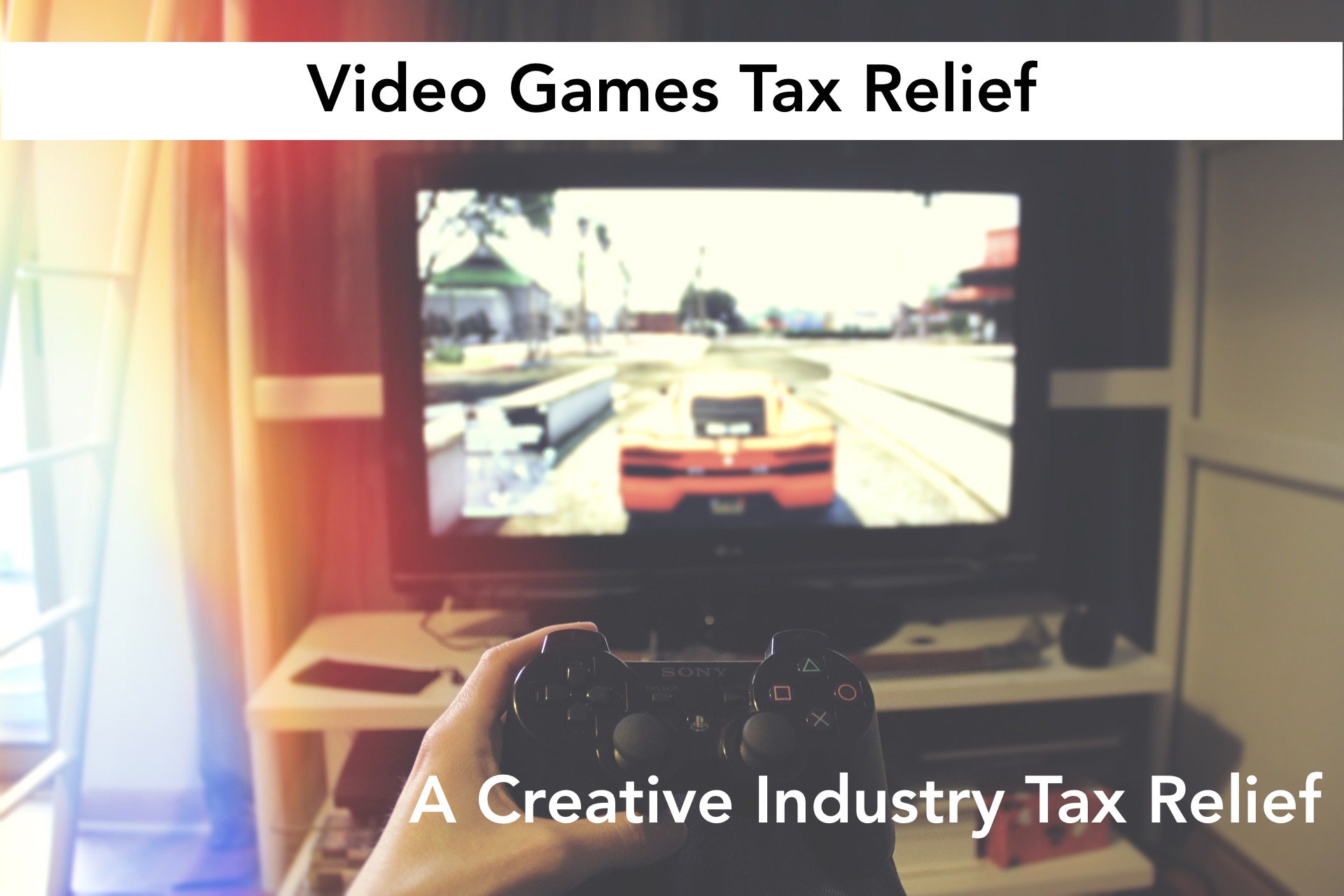 Companies who make video games may qualify for tax relief under the government’s Creative Industry tax reliefs – a group of 8 Corporation Tax reliefs that allow qualifying companies to increase their amount of allowable expenditure. This can reduce the amount of Corporation Tax the company needs to pay, or in the case of a loss, may allow them to convert some or all of this loss into a payable tax credit.   Your company can claim Video Games Tax Relief if: the video game is intended for supply to the general public at least 25% of core expenditure is... Read more

Fee Protection: What is it and why do you need it? 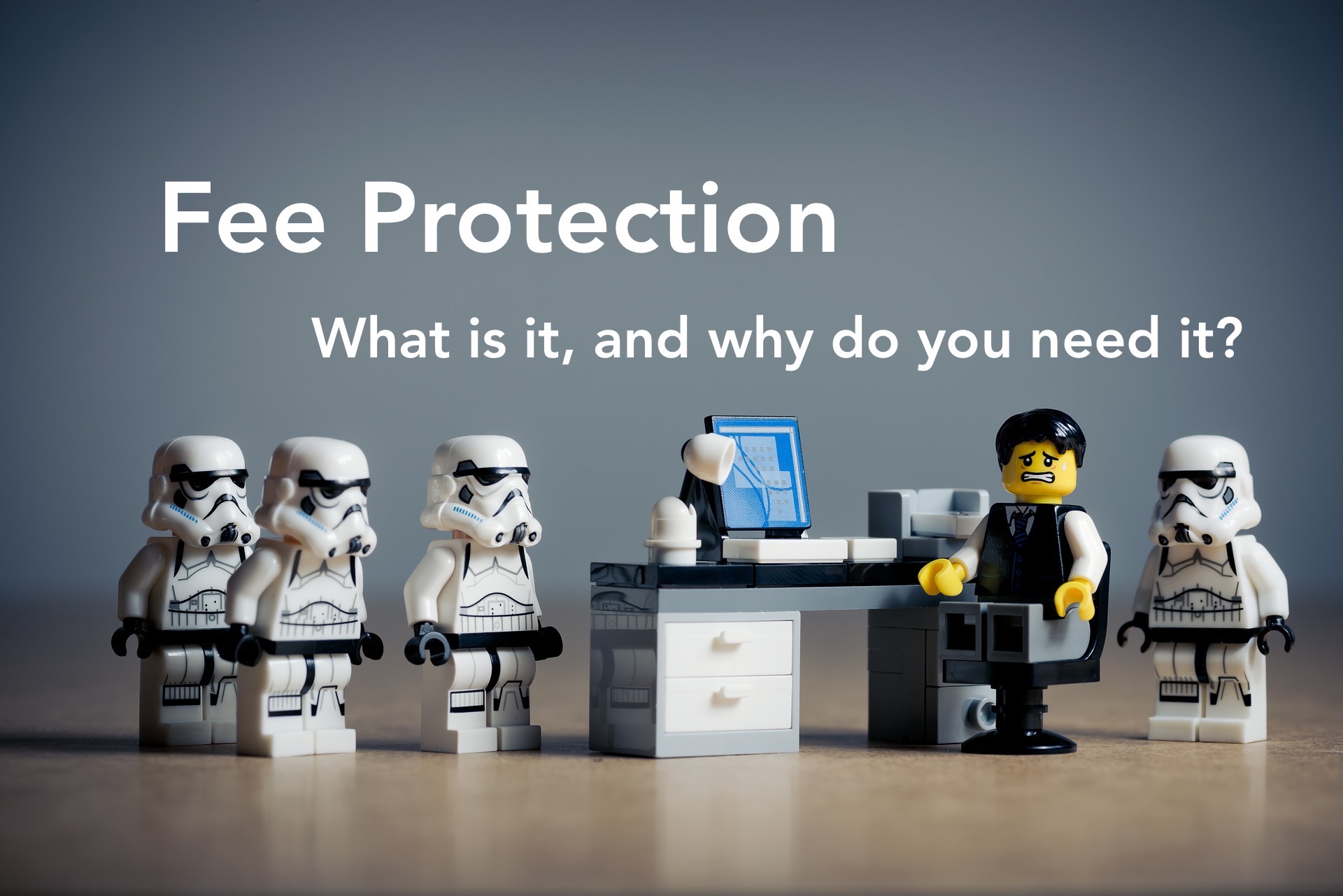 Fee Protection insurance covers you for the costs associated with an HMRC investigation, so that you aren’t left with a huge bill for accountancy fees associated with fighting your claim.   You might think that since you know you aren’t cheating HMRC, you don’t need to worry about being investigated. Unfortunately, that isn’t the case, and you could find yourself subject to an investigation at random even if you haven’t done anything wrong.   As part of the investigation your accountant will need to spend considerable time collating and presenting evidence which challenges HMRC’s assertions. They will need to go... Read more