Financial motivation for the creative industry 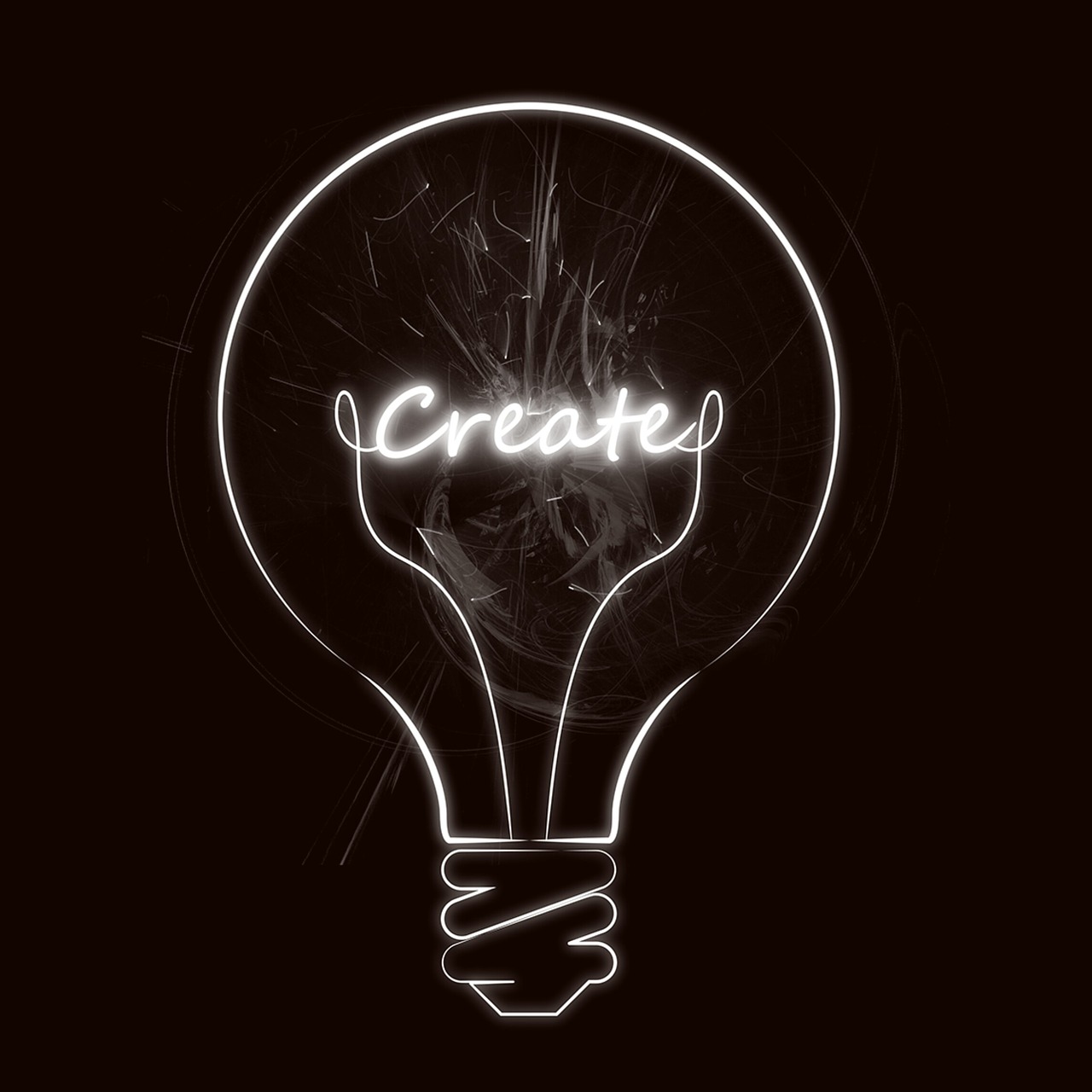 With recent worldwide hits such as the Game of Thrones, video game developers like Rockstar North and artists such as Adele, it is no wonder the UK’s creative industry has become one of The UK’s biggest exports at 8.7%. Our creative Industry is now worth a massive £84.1bn a year to the UK economy and accounts for 1 in every 11 jobs. It is a common misconception that creative businesses have a short life span, as survival rates for new businesses in the creative industry, at 49.7%, are actually higher than the economy average. Could this have been aided by... Read more 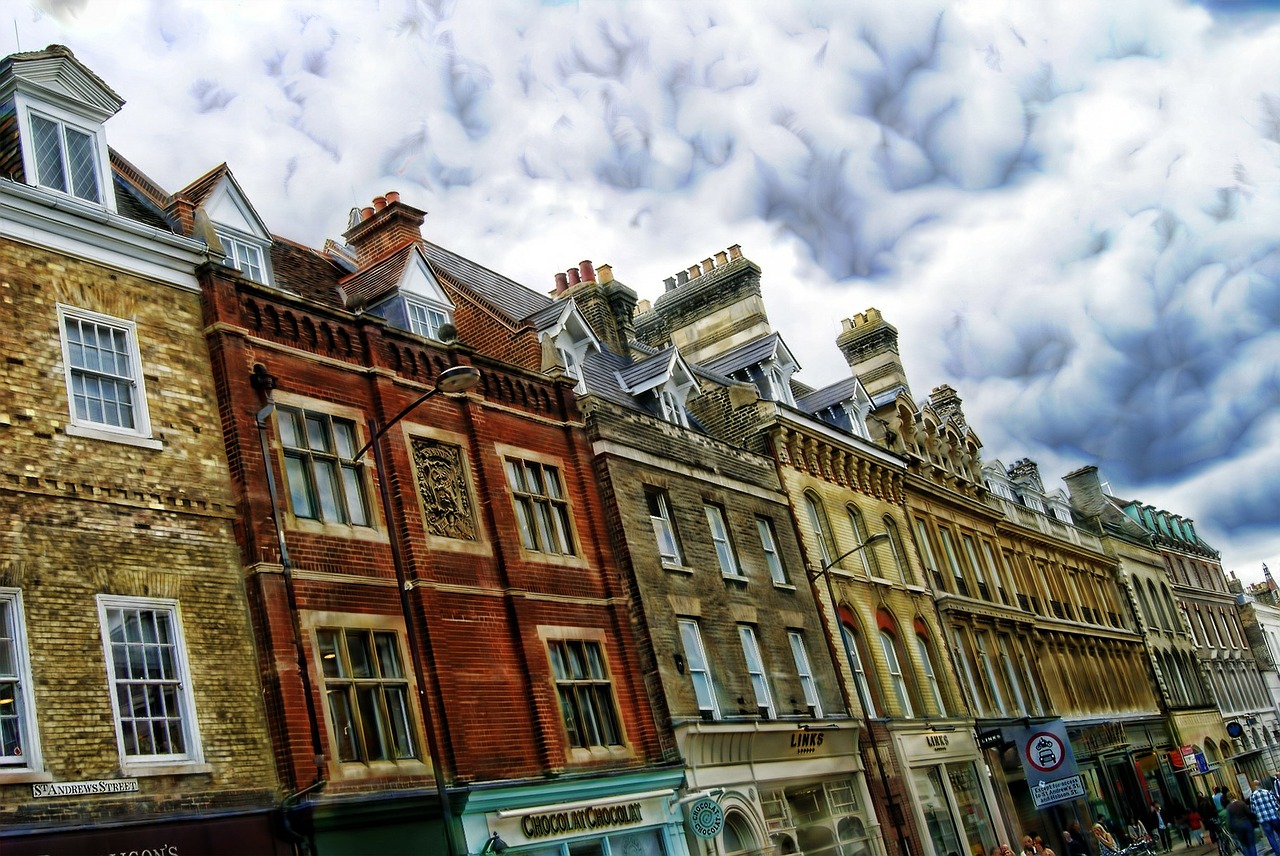 Student digs could answer to your buy to let woes Buy-to-let investors have been feeling the pinch lately as the government are on a rampage to free up homes for first time buyers and solve a ‘housing shortage’. Those with mortgaged buy-to-let property may be considering selling up to prevent being stung by the restriction of the mortgage interest rate relief. Although for many, buy-to-let property is their sole income and it may not be an option. Do you have a child that is going to university this year? Or do you live near a university? If you are considering... Read more

Is the cash ISA becoming a thing of the past? 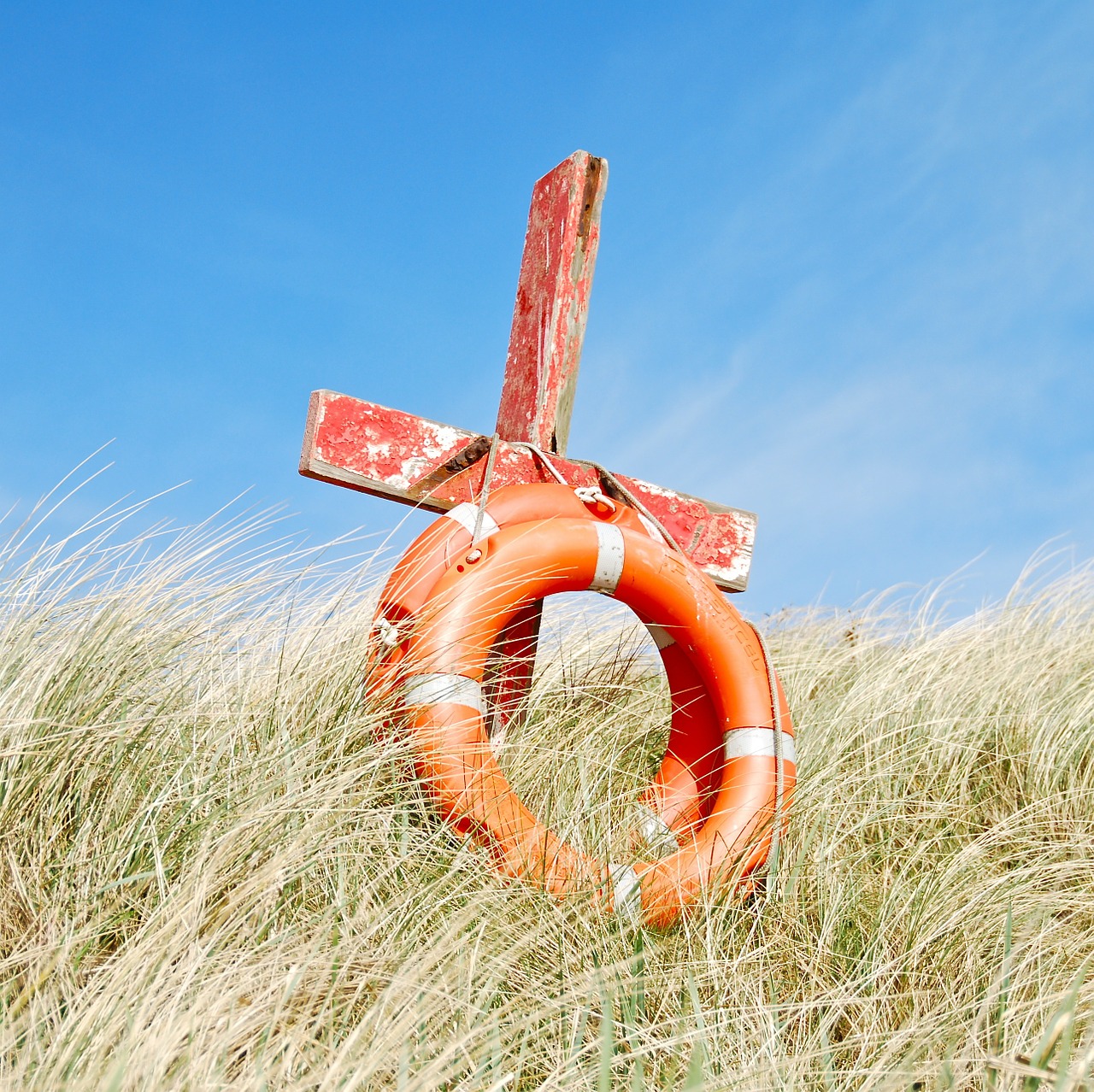 Since 1999, the ISA has been the best way to save your money free of tax. However, this tax year you can take advantage of the Personal Savings Allowance, which for many may compete with your usual cash ISA. Starting on the 6th April 2016, the Personal Savings allowance allows you to use your savings account to earn up to £1,000 of interest before you pay tax. This interest includes any savings from bank accounts, savings accounts, credit union accounts, building societies, corporate bonds, government bonds, gilts, Peer-to-peer lending and Interest distributions from authorised unit trusts, open-ended investment companies and... Read more 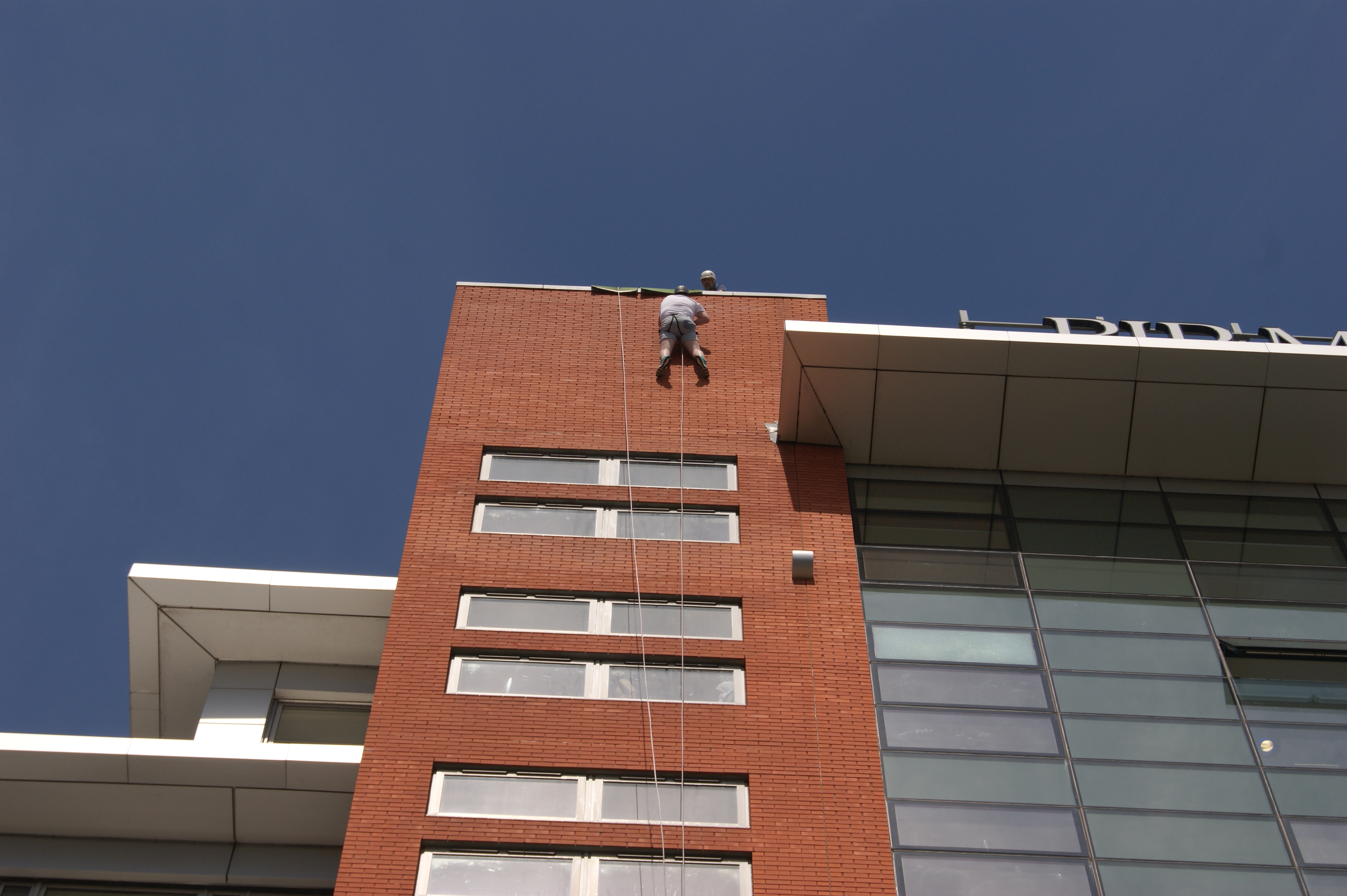 This year the Duke of Edinburgh (D of E) award is in its 60th year and to celebrate they are challenging us all to do the ‘Diamond challenge’. Two of our members of staff, Lucy and Tom, were invited to take part in a one off D of E Diamond challenge by abseiling down the Birmingham Metropolitan College building to raise funds for the D of E Charity. The Duke of Edinburgh scheme is now the world’s leading youth achievement award, with millions of people across the UK and more recently across the globe holding either a Bronze, Silver or... Read more 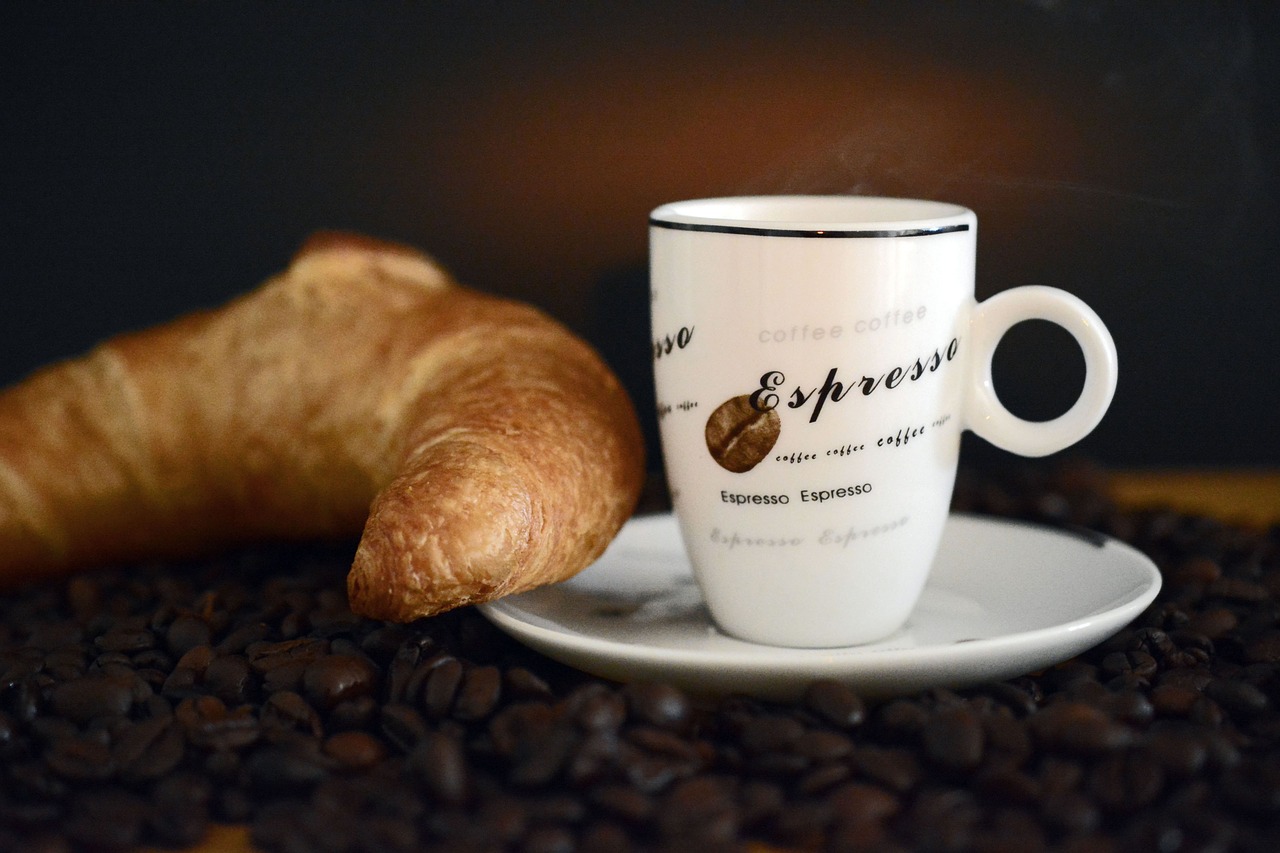 There have been many important changes being in the budget that haven’t been as well publicised as others. One of these changes that will have a large impact on employers are the changes to the P11D dispensation and associated expenses and benefits legislation. Since 6th April 2016, business expenses that are deductible by employees are exempt if reimbursed by employers (subject to conditions). In the case of tax-deductible allowances, these and any other bespoke matters now included in dispensations, will need to be covered by new and separate agreements with HMRC (called approval notices). This means that employers will have... Read more

CSR: Ticking All the Right Boxes 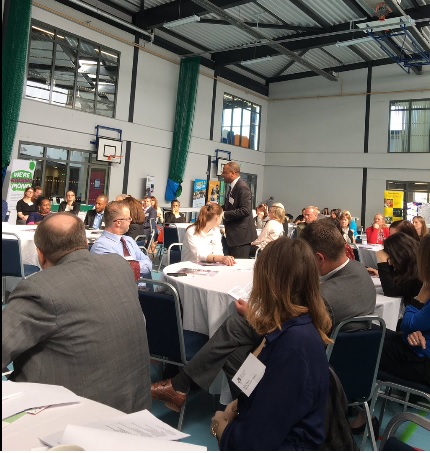 Corporate Social Responsibility (CSR) Last week was a busy week for E R Grove, with 2 very successful events taking place. Firstly, we held an event with Lloyd’s Commercial Banking team to discuss the local economy and its regeneration. We were lucky enough to have Mark Davies of Chances Glass exclusively discuss a really interesting redevelopment project, which we could be bringing you more information about in the near future. We sponsored our second event, which was very well organised by the Black Country Chamber. The corporate Social Responsibility (CSR) event set out to bring businesses and charities together in order... Read more 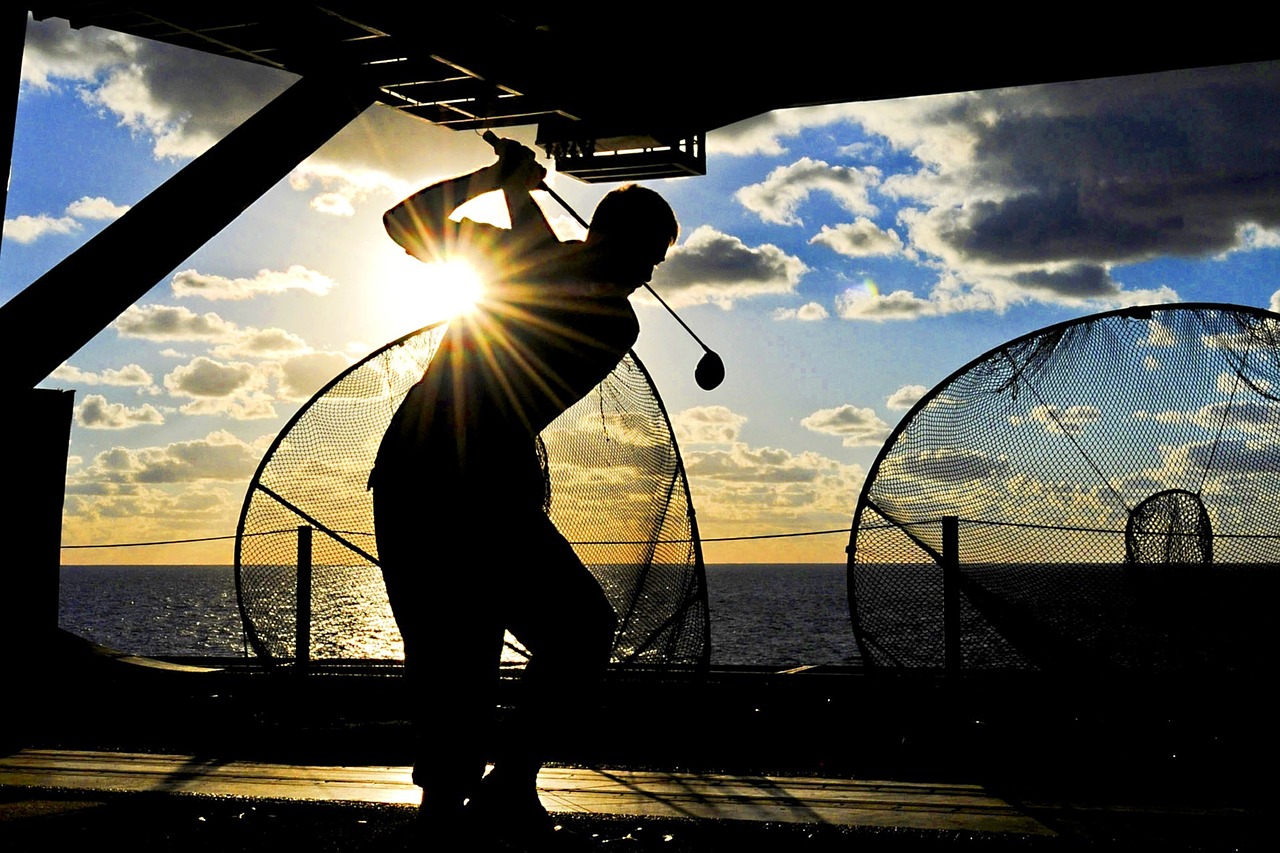 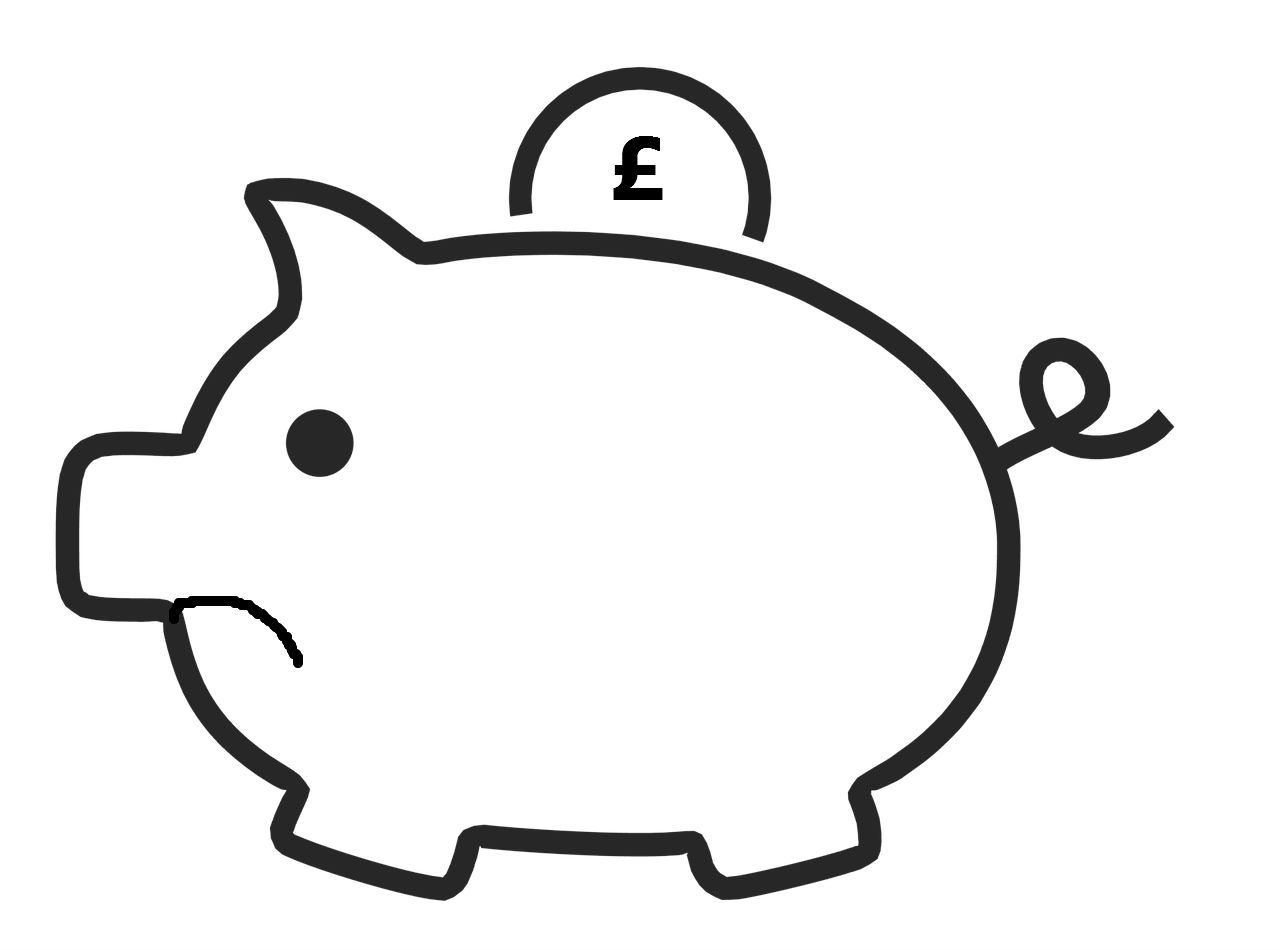 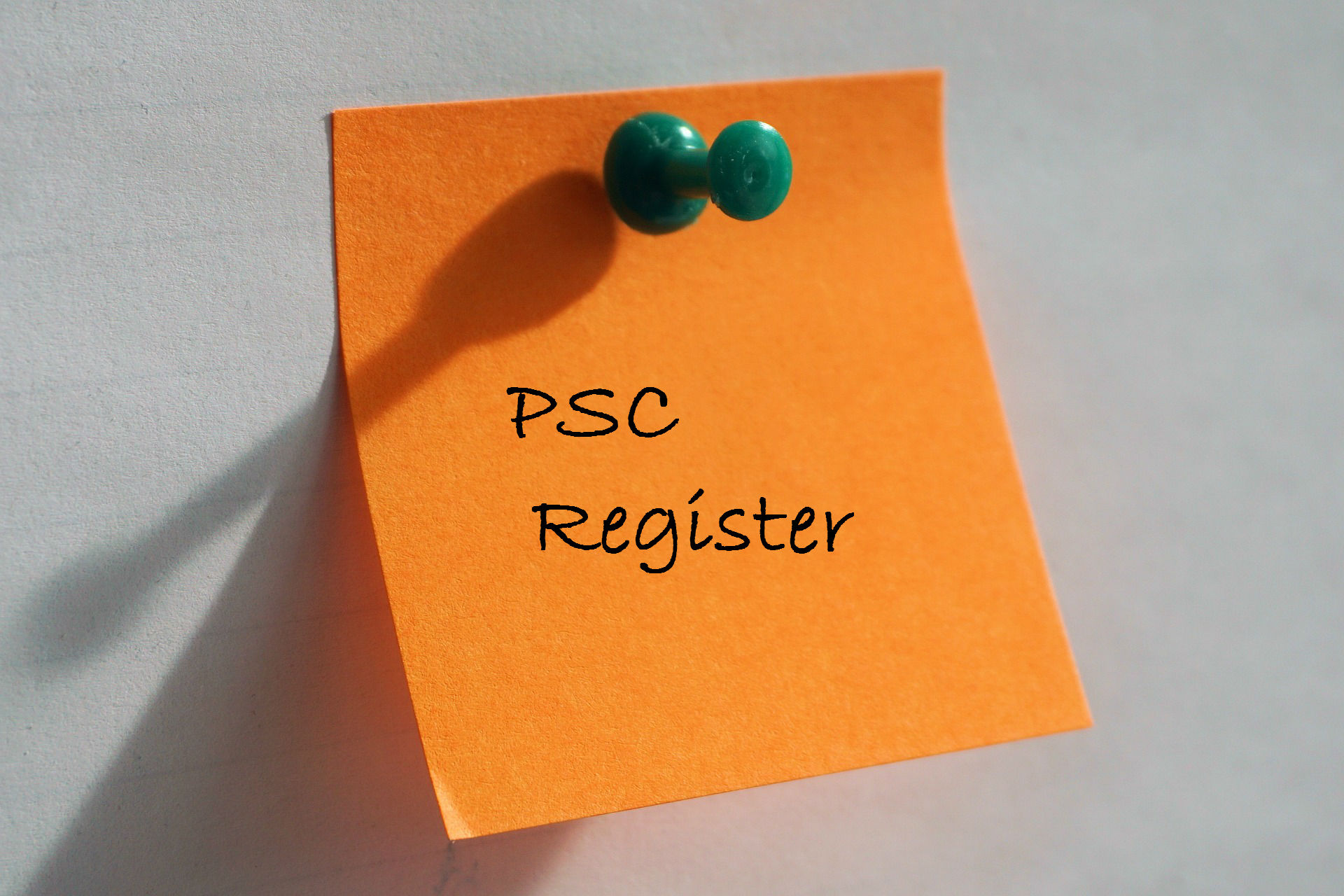 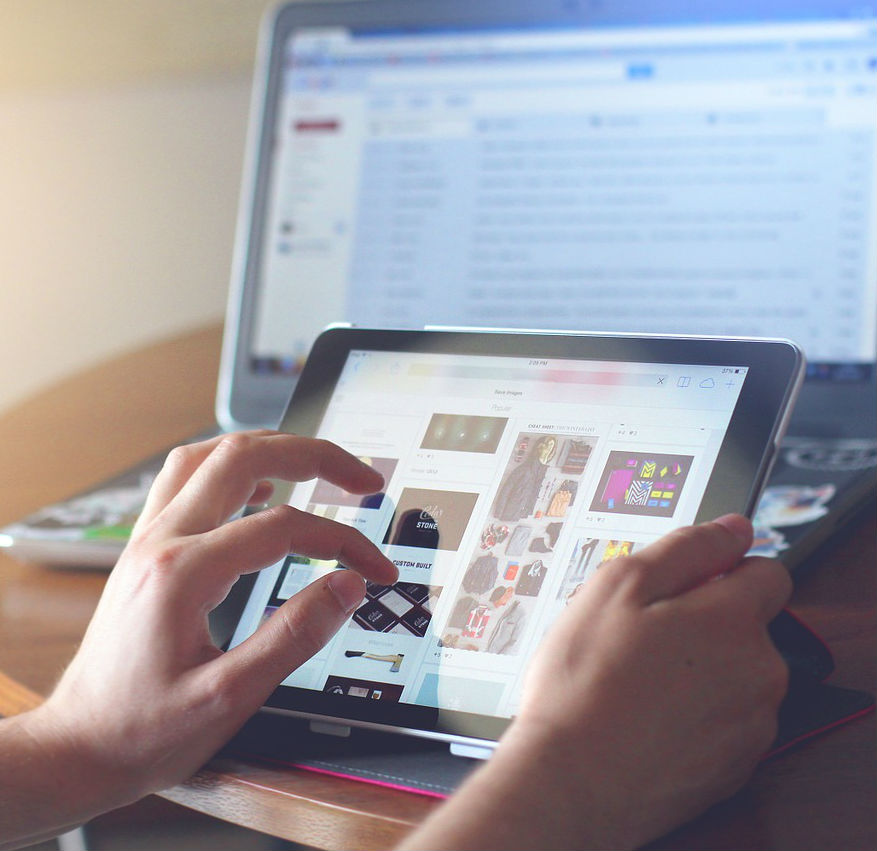