Who Is Responsible For GDPR? 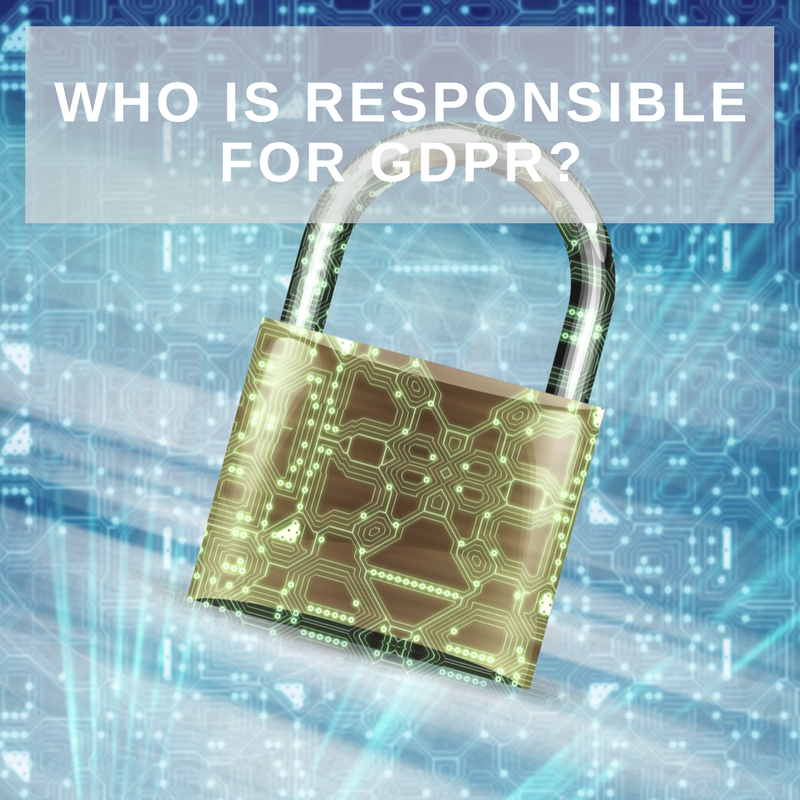 GDPR In The Press There was a flurry of press coverage, interviews, radio and TV coverage recently as the ICO began their campaign to make businesses and other organisations aware that there is now less than 200 working days until the EU General Data Protection Regulation (EU GDPR) and the new UK Data Protection Act become law on the 25th May 2018. Once more the responsibility for all things data related is expected to fall on the shoulders of the much maligned IT Department / Provider. As we have highlighted previously, the entire organisation has a responsibility. Who Will Be Affected By... Read more

The new BASE Movie has recently been released in UK cinemas, a project which we are very proud to have been a part of. Directed by Richard Parry and Produced by Michael Ford of Infinite Wisdom Studios and Executive Produced by Allan Niblo and James Richardson of Vertigo Films, BASE stars Italian-Norwegian Alexander Polli, famed for his hit YouTube viral video ‘Batman Cave Jump’ in Montserrat, Spain, and blurs the lines between fact and fiction to breath-taking effect. The iconic cave fly-through has so far racked up in excess of 14.6 million hits online for the rock-and-roll wingsuit pilot who... Read more

What Is GDPR & Why Do You Need It? 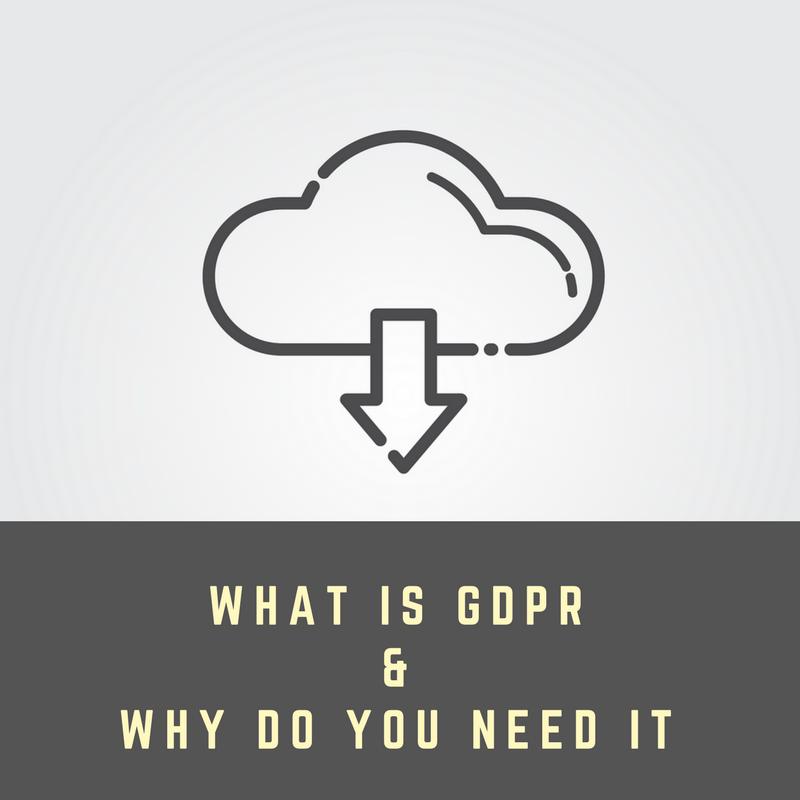 Why Do We Need the EU GDPR? The European Union General Data Protection Regulations (or EU GDPR for short) is the update to the current UK Data Protection Act. It will impact all business and how we deal with data online. Current Data Protection legislation was launched in 1998 and has improved the way businesses control our personal or sensitive data. Increasingly if you are like me, you find yourself questioning on a daily basis, why more and more people are able to gain my details and send me junk mail and spam, or monitor my activity on websites. How... Read more

Is Donald Trump an Alien? 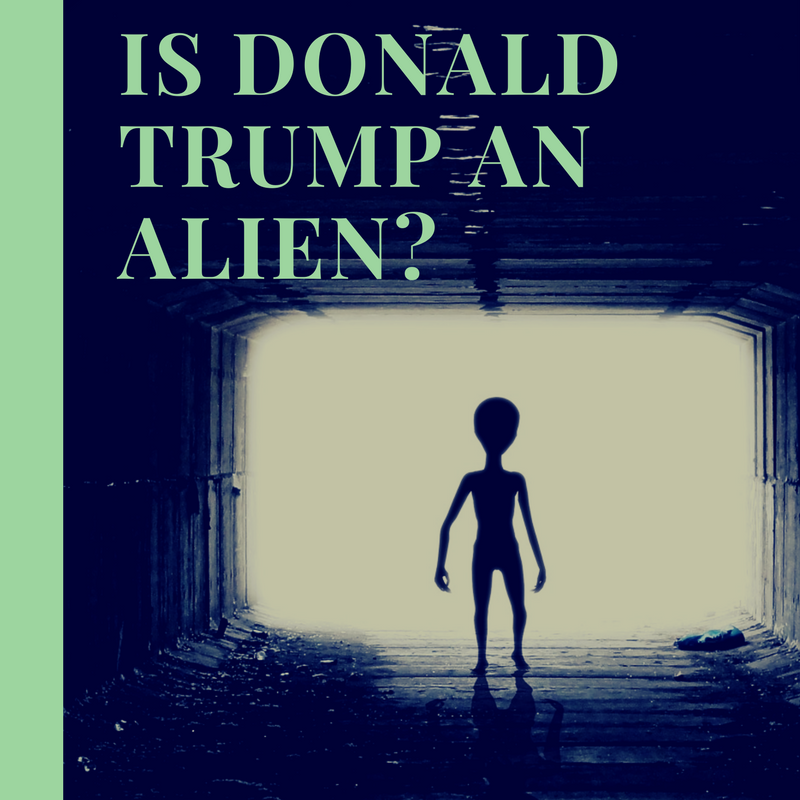 I went to a seminar recently where Merryn Somerset Webb, the Editor in Chief of UK Personal Finance Magazine MoneyWeek and writer for the Financial Times, was one of the speakers. I thought I would share a recent article by Merryn which states that yes, Donald Trump is in fact an alien. Not that in his real form he takes on the appearance of green skin and enlarged eyes (although some may beg to differ) but that stories of alien abductions in the 1980’s and 90’s actually foretold Trumps rise to power. Apparently alien sightings occur more frequently when society... Read more 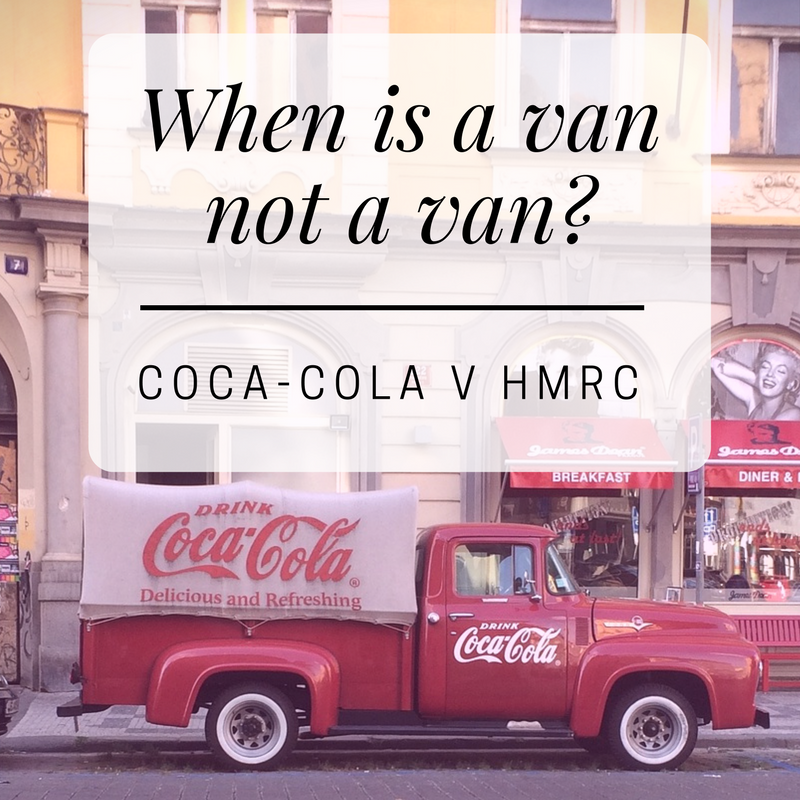 A judgement made last month by HMRC has been a cause for concern for many company’s supplying vehicles for their workers. HMRC has ruled in a first-tier tax tribunal that vehicles supplied by Coca Cola for their employees should be liable to different tax costs. What’s the issue? The question is whether the type of vehicle supplied by Coca-Cola to it’s employees is a “good’s vehicle” for the purposes of section 115(2) ITEPA 2003. Section 115(2) defines a “goods vehicle” as “a vehicle of a construction primarily suited for the conveyance of goods or burden of any description…” The Appellants... Read more

The GDPR and the Rules for You 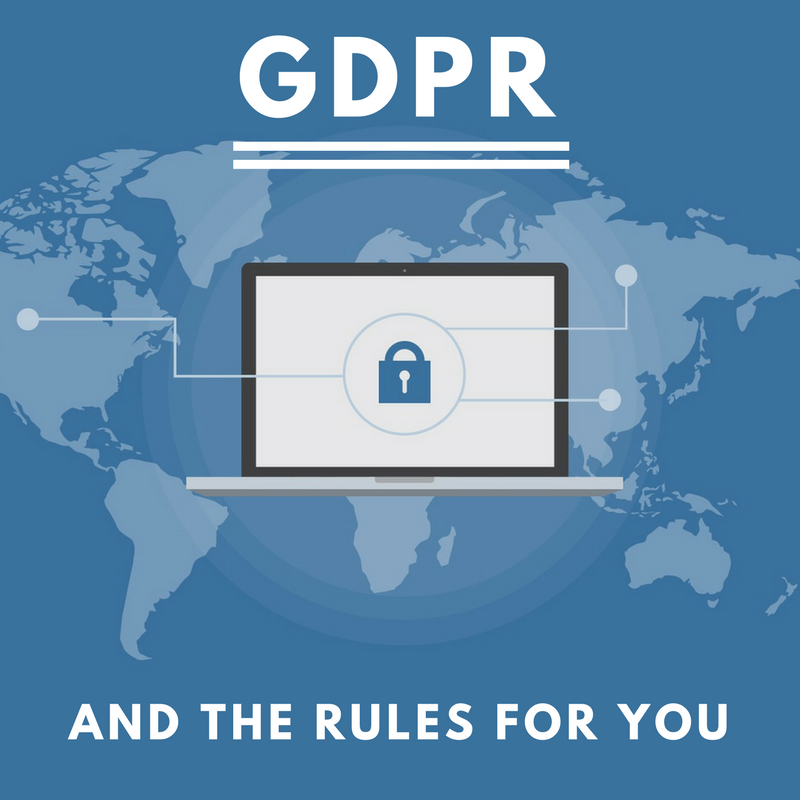 Confused about the GDPR? Surely not… With so many blogs and training courses everyone is an expert… Do you really understand GDPR and the rules for you, the ‘Data Subject’? So when GDPR comes into force (in May 2018) our data will be better controlled and handled……..right? However, based on the many businesses and people we talk to, it is clear that there is still a huge lack of understanding about data, the GDPR and why it needs protecting… For this reason, it’s more than wise that we all as data subjects grasp and understand for ourselves what GDPR is, and what... Read more

The General Data Protection Regulation (GDPR) ; Are you Ready? 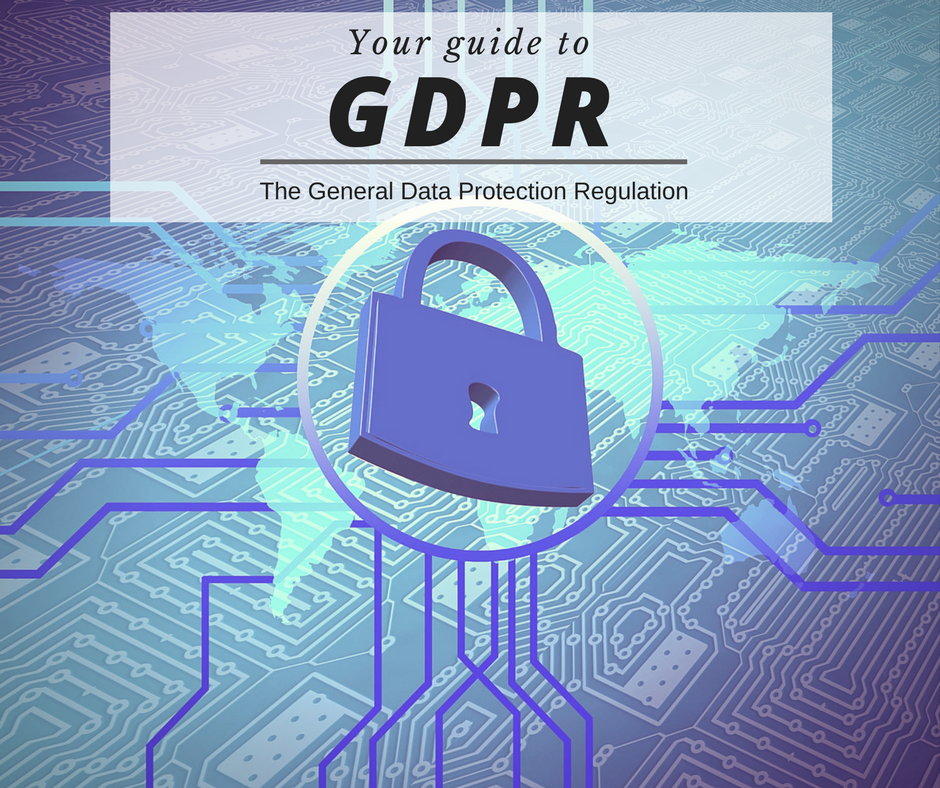 The General Data Protection Regulation – New requirements for all businesses!   European data protection laws are changing and come into force 25 May 2018. These new laws will affect all businesses in the UK and the current Data Protection Act (DPA) will be updated to reflect the GDPR obligations. The GDPR is a framework with greater scope, much tougher punishments and judicial remedy for those who fail to comply with new rules around the storage and handling of personal data, be it in physical or electronic format. Why are these new laws being introduced? Since the DPA was introduced... Read more

Who’s Making All The Money? 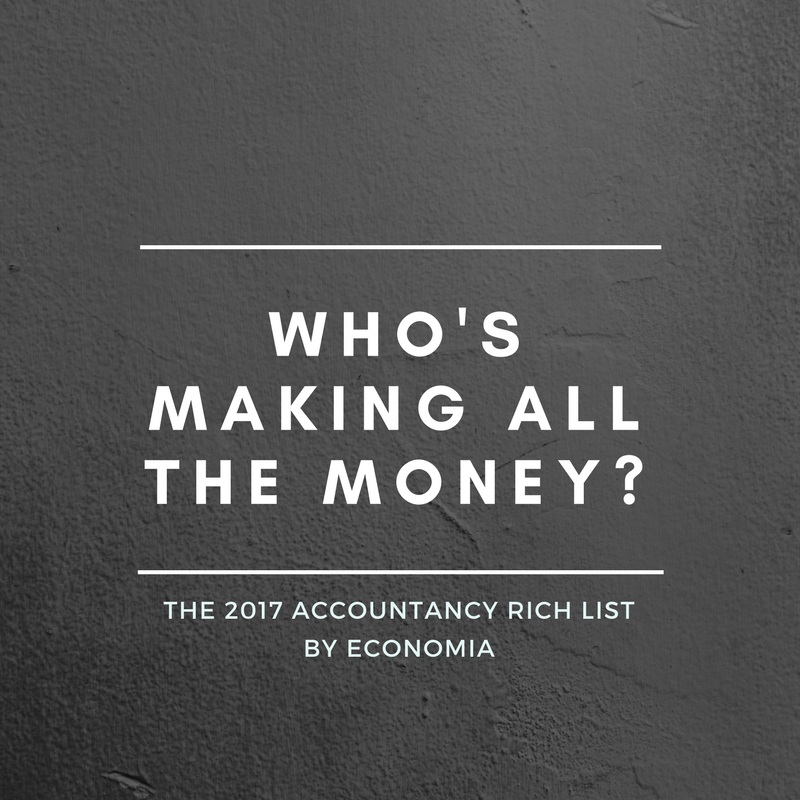 The annual accountancy rich list from Economia has been released this month giving a great insight into the inspiring leaders in industry. The list was compiled by Philip Beresford who has been creating the Sunday Times rich list since 1989. The list has revealed there has been a rise in Billionaire statuses from 8 last year to 14 this year which considering the current economic climate is pretty good going. Interestingly only 2 out of the 100 who made the list are women which seems to be the trend mirrored in the complete Sunday Times rich list.   How were... Read more

GB’s Olympic success: should your business become a sponsor? 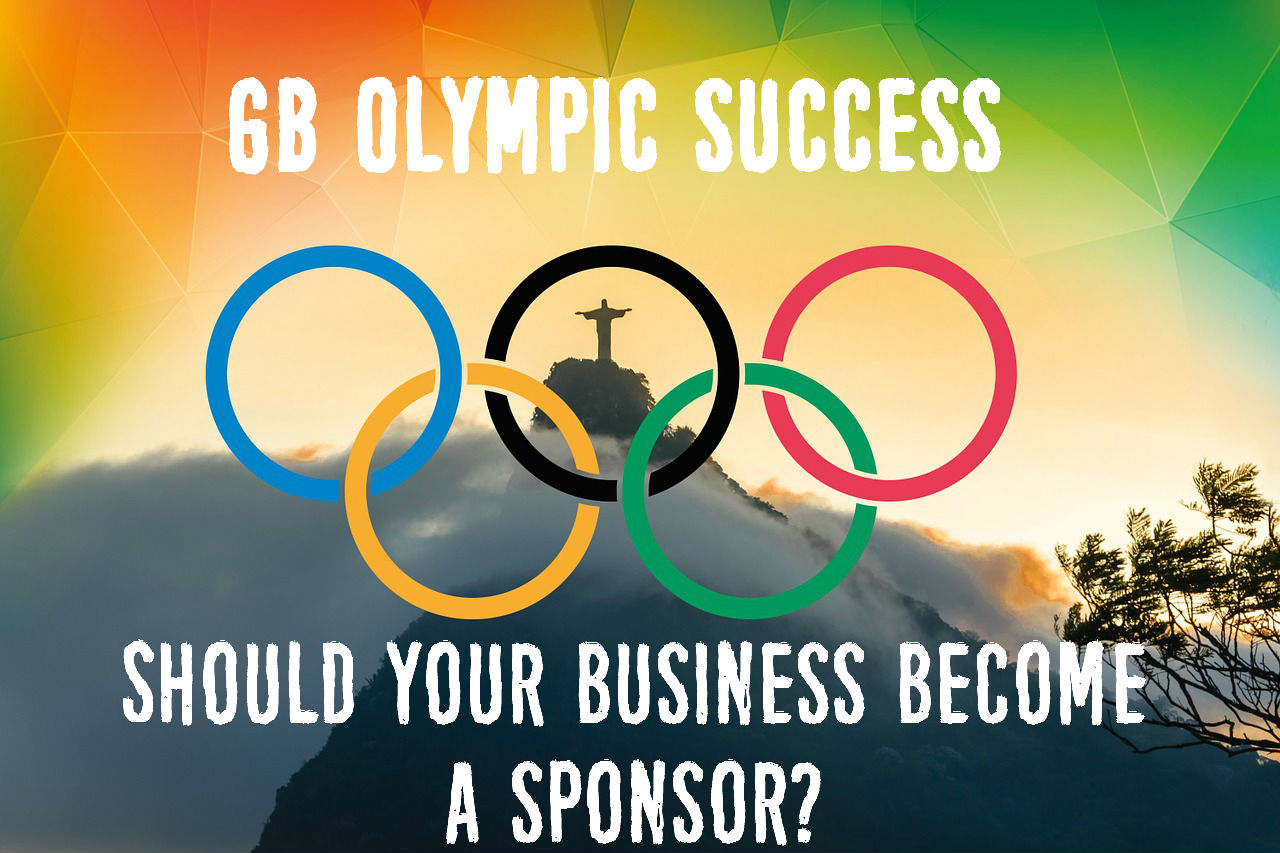 After such a successful Olympic games for team GB, it is sad to see it come to an end. The athletes have now arrived home and I am sure businesses will be lining up with sponsorship deals, unlike Ryan Lochte who came home to the news that among other Speedo and Ralph Lauren have ended his sponsorship deals. The Olympics may have made you consider sponsoring a local athlete or a sports team and this would not only make a huge difference to the recipient, but it might also be tax effective for yourselves. First of all, there is no... Read more

The ‘Made in Britain’ movement 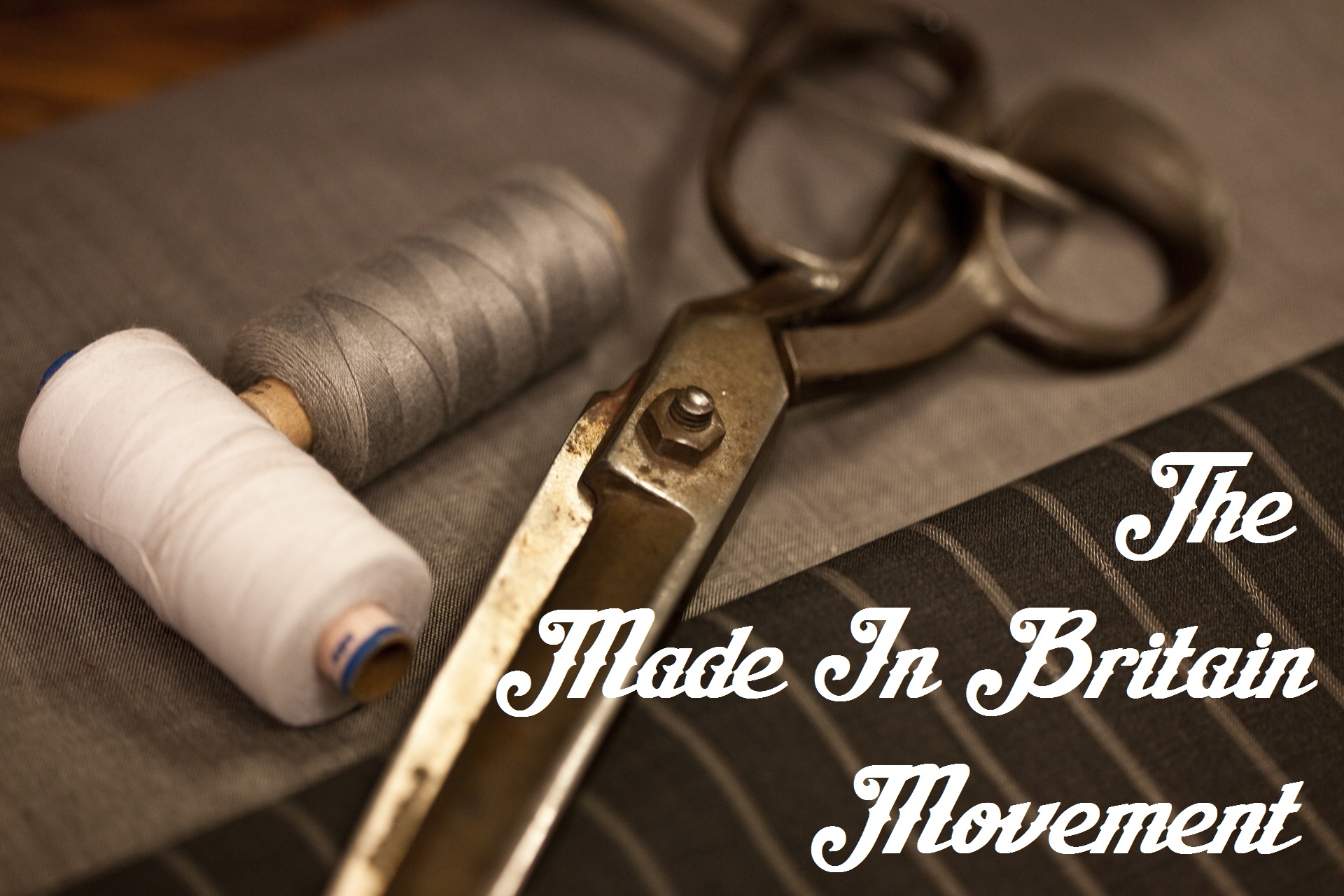 Regardless of our decision to leave the EU, demand for ‘Made in Britain’ products continue to soar.The manufacturing output data might have looked a little gloomy in July, but Britain’s textiles industry is slowly making a comeback. Britain is now the 15th largest textile maker in the world, with exports of yarn, fabric and clothing growing by 40% in 2010-15. When asked by Drapers the Fashion business magazine, producers reported a 70% increase in enquiries over the last 18 months and have been up by 60% in 2016. So, why is Britain a desirable destination for textiles all of a... Read more